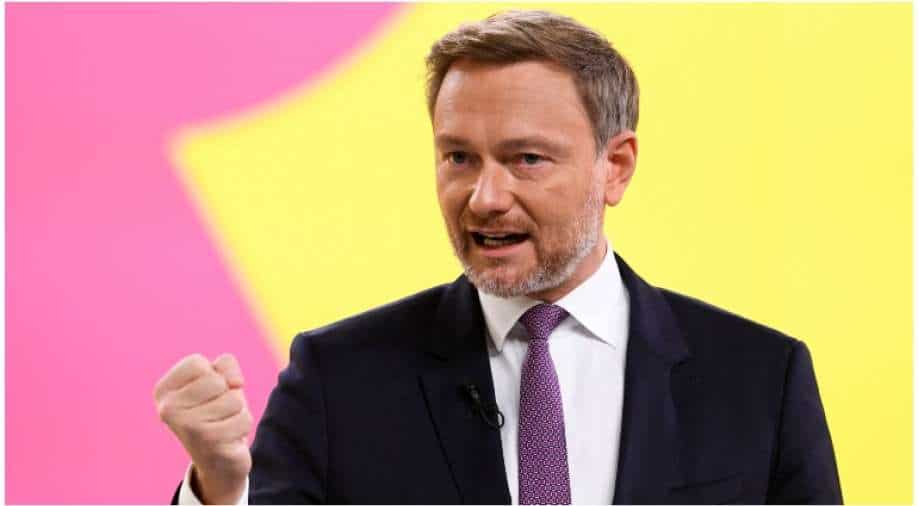 The coalition forged this time is first of a kind at the federal level. Free Democrat, environmentalist Green Party and Olaf Scholz's centre-left Social Democratic Party are forming the government

Germany's pro-business Free Democrats (FDP) on Sunday voted on Sunday to back coalition agreement with the Social Democrats and the Greens. This has paved way for three-way alliance. The government formation is expected to take place next week.

The coalition forged this time is first of a kind at the federal level. Free Democrat, environmentalist Green Party and Olaf Scholz's centre-left Social Democratic Party are forming the government.

Urging his FDP to back the deal, party leader Christian Lindner said the coalition agreement would bring about a "new departure in Germany".

"Germany is waiting for this new departure," stressed Lindner, who is poised to become finance minister.

The SPD has already approved the agreement on Saturday. The Greens are due to announce the outcome of a member survey on the deal on Monday. The three parties are hoping that Germany's lower house of the parliament, the Bundestag will vote Olaf Scholz as next chancellor of the country.

The "traffic light" alliance, named after the parties'respective colours, will usher in a new era of relations with Europe, and plans to speed up digitalisation of the continents biggest economy and put a focus on fighting climate change.

Under their roadmap for Germany, the three parties want to bring forward an end to coal to 2030 from 2038. They also plan to put 15 million electric cars on the road by 2030, and ramp up the building of new homes to keep housing costs affordable.