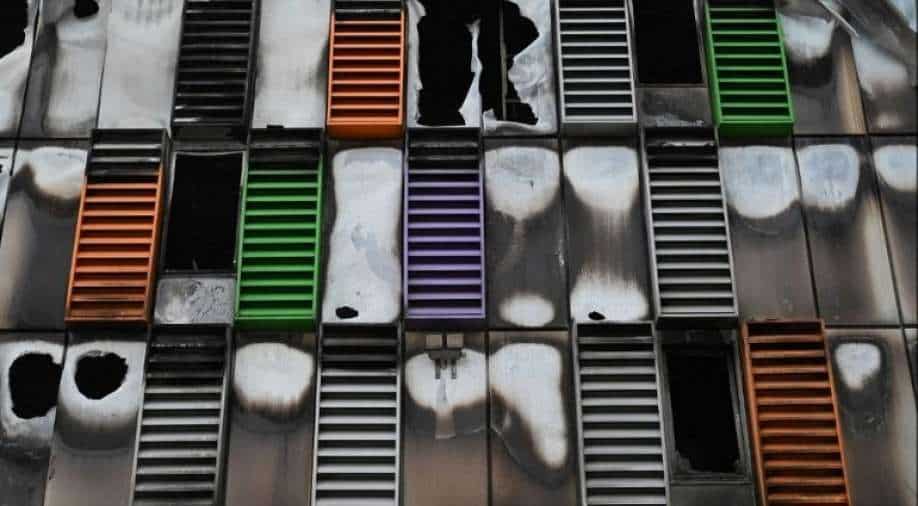 A fire that ravaged a leading French web hosting service, disrupting services for thousands of sites and leaving some clients concerned that they may have lost data, appears to have started by accident, a source close to the investigation said on Thursday.

OVHcloud's facility in the eastern city of Strasbourg caught fire in the early hours of Wednesday, completely destroying one of four data centres and damaging a second. No one was injured.

"The initial elements in the investigation... point towards an accidental fire," the source, who asked not to be named, told AFP, adding that "the investigations are however still ongoing".

British video game studio Facepunch said that 25 servers running its survival game Rust were knocked out and that data on player progression were completely lost.

OVHcloud said it could not confirm any complete losses of data, as various backup protocols were subscribed to by clients.

The French firm offers services similar to Amazon and Microsoft, such as hosting websites, as well as internal systems like email and other computing resources, and has sites around the world.

While firms like to promote the safety of storing data in the "cloud", the cloud is in reality a network of data centres that are vulnerable to threats such as fires and flooding.

OVHcloud was set up in 1999 as OVH by Octave Klaba, a young Frenchman of Polish origin who arrived in France as a teenager.

The company began by hosting websites, before launching into "cloud" services during the 2010s.

"Many thanks for all the empathy messages you sent us today!" Klaba wrote on Twitter, thanking the teams "who have been working all night/day."

"It's been the worst day for the last 22y and there is no word strong enough to say how sorry I feel today," he said, vowing that the affected units would restart as soon as possible.

Along with just a few other players, OVHcloud carries the hopes of a European cloud presence in the face of the American and Chinese giants in the hugely strategic sector.

The group has 2,450 employees, half of them in France and operates 32 data centres around the world. It announced last week that it was "preparing" to list on the stock exchange.