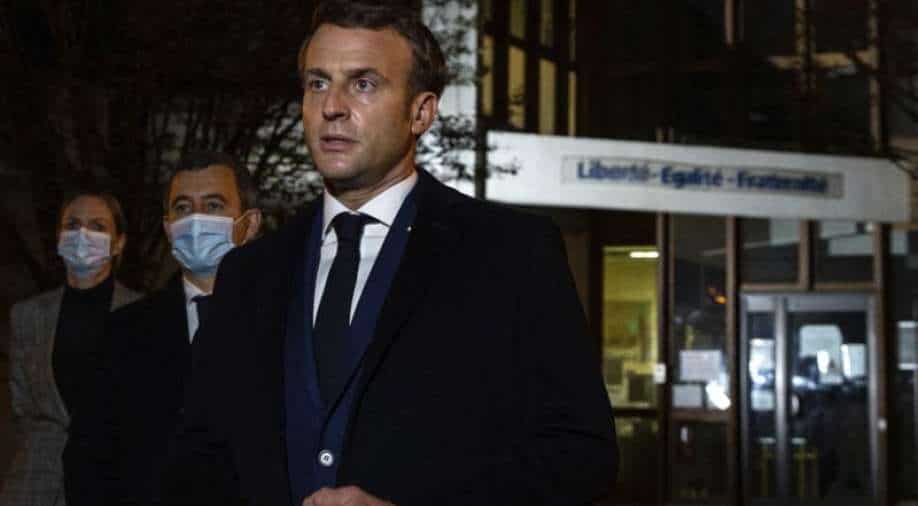 Several Islamic countries, including Turkey, Pakistan, and Bangladesh have protested against Macron's comments where he criticised extremism and defended France's freedom of expression and secularism

As the backlash against French President Emmanuel Macron continues to mount, France is considering appointing a special envoy to quell Muslim nations' anger directed towards Macron.

The French president has already given a long interview to Al Jazeera Arabic describing them his approach post the beheading of French teacher Samuel Paty and other terror attacks.

There has been a rising number of radical attacks in France following the killing of Paty for showing Prophet Muhammad's cartoons.

Several Islamic countries, including Turkey, Pakistan, and Bangladesh have protested against Macron's comments where he criticised extremism and defended France's freedom of expression and secularism.

Macron also reassured Palestinian leader Mahmoud Abbas on the phone that he distinguished between terrorism and extremism on the one hand, and Islam and Islamic ideology on the other.

Other than the foreign minister of the United Arab Emirates, Anwar Gargash, Macron has not received support from any other leader.

He has been personally caricatured in the Iranian media as the devil and his effigy burned in Bangladesh as 50,000 protesters demonstrated on the streets. There has also been a call to boycott French products and countries like Kuwait have already launched such measures.