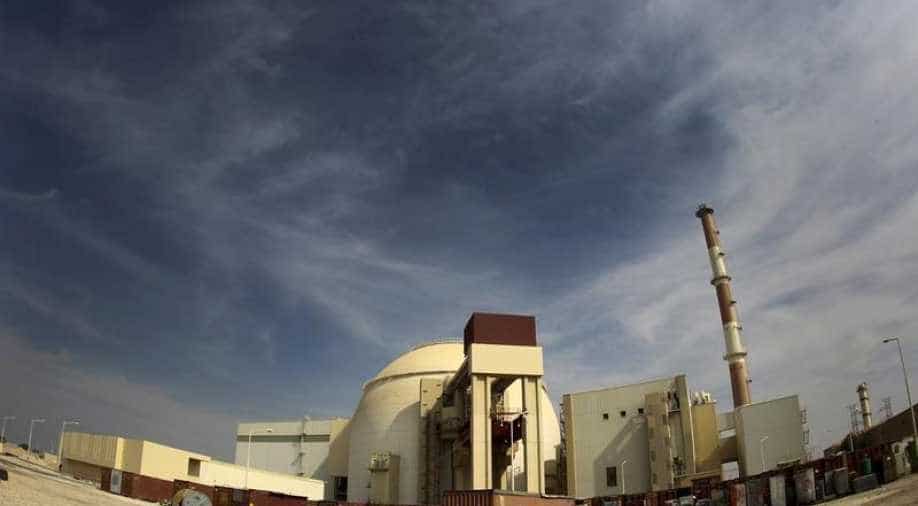 The Natanz Fuel Enrichment Plant (FEP) is one of several Iranian facilities monitored by the United Nations nuclear watchdog.

A fire broke out at Iran’s Natanz nuclear facility but there were no casualties and the site is operating as usual, Iranian officials said on Thursday.

The Natanz Fuel Enrichment Plant (FEP) is one of several Iranian facilities monitored by the United Nations nuclear watchdog.

Iran’s Atomic Energy Organisation initially reported that “an incident” had occurred at the facility in the central province of Isfahan.

“There were no casualties or damages and the nuclear site is operating as usual,” the organisation’s spokesman, Behrouz Kamalvandi, was quoted as saying by Tasnim news agency.

The governor of Natanz city, Ramazanali Ferdosi, later said the incident was caused by fire, adding that firefighters had been sent to the site. He gave no further details about the cause of the blaze, Tasnim reported.

A team of experts from the Atomic Energy Organisation is investigating the cause of the incident.

“There is no concern about the possibility of contamination as one of the sheds which was inactive and under construction was damaged and not the facility itself,” Kamalvandi told state news agency IRNA.

Some experts did not rule out possibility of sabotage given the importance of the Natanz nuclear site.

“Considering that this so-called incident happened just a few days after the explosion near the Parchin military base, the possibility of a sabotage cannot be ruled out,” a former Iranian nuclear official told Reuters.

“Also Natanz enrichment facility has been targeted in the past by a computer virus,” he said, referring to an attack in 2010 by the Stuxnet computer virus that damaged centrifuges at the site and is widely believed to have been developed by the United States and Israel.

Last Friday an explosion occurred east of Tehran near a sensitive military complex which the authorities said was caused by a tank leak in a gas storage facility in a public area.

Western security services believe Tehran carried out tests relevant to nuclear bomb detonations more than a decade ago at the Parchin military and weapons development base. Iran has denied it carried out such tests.

Iran agreed to curb its nuclear program in exchange for the removal of most international sanctions in a deal reached between Tehran and six world powers in 2015.

But Tehran has gradually reduced its commitments to the accord since U.S. President Donald Trump’s administration withdrew from the agreement in 2018 and reimposed and intensified sanctions that have battered Iran’s economy.

The deal only lets Iran accumulate enriched uranium with just over 5,000 of its first-generation IR-1 centrifuges at Natanz. It lets Iran use small numbers of more advanced models for research, without producing enriched uranium.

Israel has backed Trump’s “maximum pressure” policy on Tehran aimed at forcing it to agree a new deal that puts stricter limits on its nuclear work, curbs its ballistic missile program and ends its regional proxy wars.

Iran says it will not negotiate as long as sanctions remain in place.

There was no immediate comment from the International Atomic Energy Agency in Vienna.