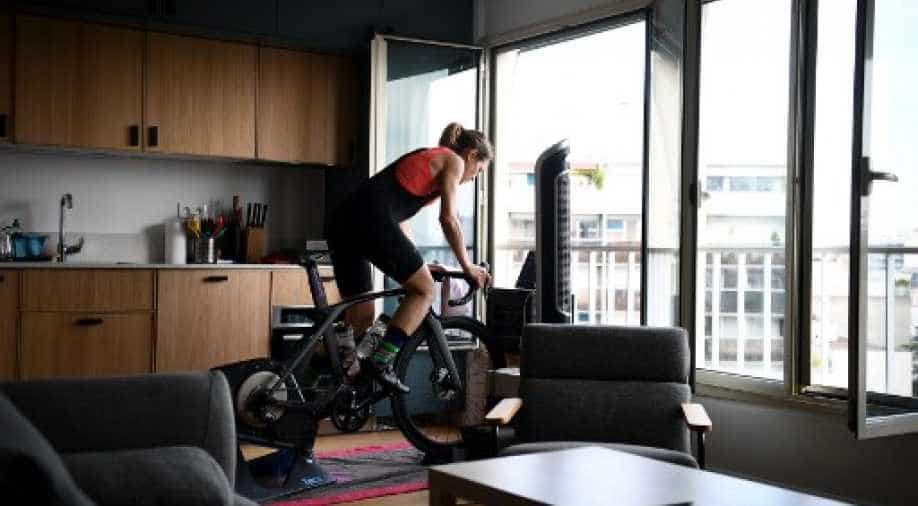 If you have been contemplating joining a gym and going for a morning jog, scientists have an easy for you — yes!

Since the pandemic began and several countries went into repeated lockdowns, a lot of people started gaining weight due to lack of exercise and increased intake of unhealthy food. This has led to more people becoming obese and overweight.

This, researchers believe, can lead to increased chances of getting infected with cancer.

Obesity and being overweight leads to people being vulnerable to tissue damage and the development of a tumour. Scientists have warned individuals to start eating healthy and have urged people to start exercising, be it in-home or in parks.

Researchers have found out that while smoking and tobacco are still the number one cause of cancer in the UK, obesity is a very close second reason now, especially after the extended lockdown. Scientists have also warned that obesity can soon become the main cause of cancer if not controlled now.

This change has also come as more people are now turning away from smoking and tobacco but more and more people, especially women, are becoming overweight and obese.

It has been predicted that by the year 2040, obesity will be the main reason behind cancer in women, The same pattern is being predicted for men a few years later too.

The scientists have also observed that people who exercise regularly and have improved and healthy diets have had fewer chances of cancer returning after recovery, especially in cases of breast and bowel cancers.

In an experiment carried out on mice, scientists observed that a group of mice who led a lifestyle with no or less physical activity had increased levels of liver inflammation, leading to tumours, in comparison to the group of mice who were placed on treadmills for half-hour, three times a week.

Another similar study found that mice who exercised had less fat in their liver. "We wanted to see if exercise in mice – crucially, a gentle routine that may mirror exercise achievable for frailer people – could help throw immune decline into reverse and help reduce the risk of liver tumours developing," said Prof Derek Mann, Newcastle University Centre for Cancer.