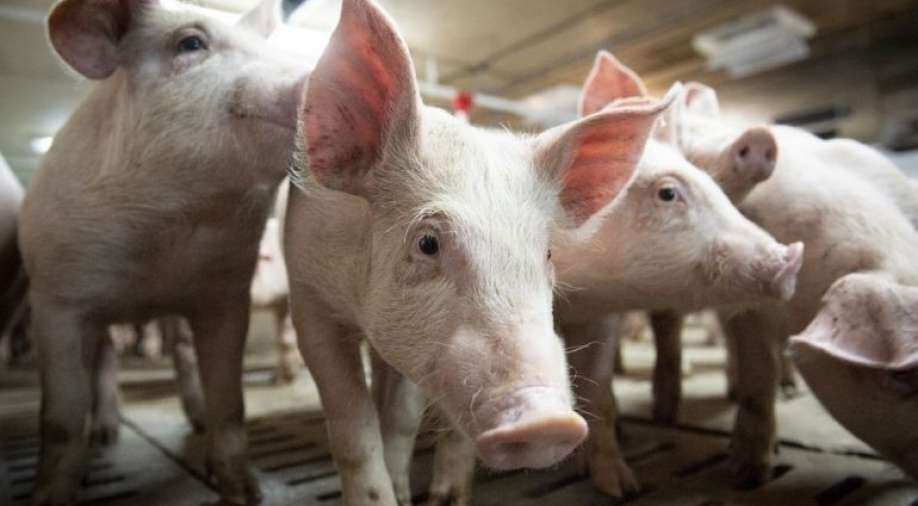 Those in their 20s or early 30s today can be safely be said to have been part of the generation who grew up playing video games for hours. Quick advent in tech, smooth graphics and great game development 90s onwards has given everyone a reason to indulge in gaming for hours unashamedly. It didn't matter if parents yelled or the sky fell.

The unparalleled joy of clearing that pesky level or beating that boss was something worth dying for (or not, if you had limited lives left in your game). Professional gamers literally earn millions and this gives everyone a shot at saying that this is not entirely a wasteful activity.

But pigs can play video games too.

This is not a snub to noobs (aka new gamers who.....are not that great in gaming) but a literal thing. A scientific study has found that with a little training, pigs can learn video games.

The research paper published by researchers from Purdue University and Comparitive Cognition Project has to do with these findings.

In the first half, the paper notes that earlier studies had already found that pigs "could solve multiple choice problems".

So what about video games?

Four pigs - Omlette, Hamlet, Ebony and Ivory were trained to play a game that could be played with an arcade-style joystick. The pigs were rewarded with food each time they completed a 'level'.

While the promise of food was a reward enough, it was found during the testing that the pigs started playing the game even when encouragement was just some kind words from the researchers. The food trays broke so reward could no longer be given, but the pigs continued to play the game.

Pigs kept on playing the game!

Researchers have been quoted as saying that it was no small feat that the pigs could link video game play with reward in the first place. The research paper has been published in the journal Frontiers in Psychology.

The competency level of video game playing pigs was different of course. One pig could play the game much better than other pigs.

The game wasn't exactly anything complex. The pigs were not asked to play Grand Theft Auto or CounterStrike. They just had to move on-screen cursor and make it hit a wall in the game.

But the bottomline? Even pigs can play video games.

Take heart gamers. Unless pigs can compete in professional gaming competitions, your dreams of making it big can still be a reality.