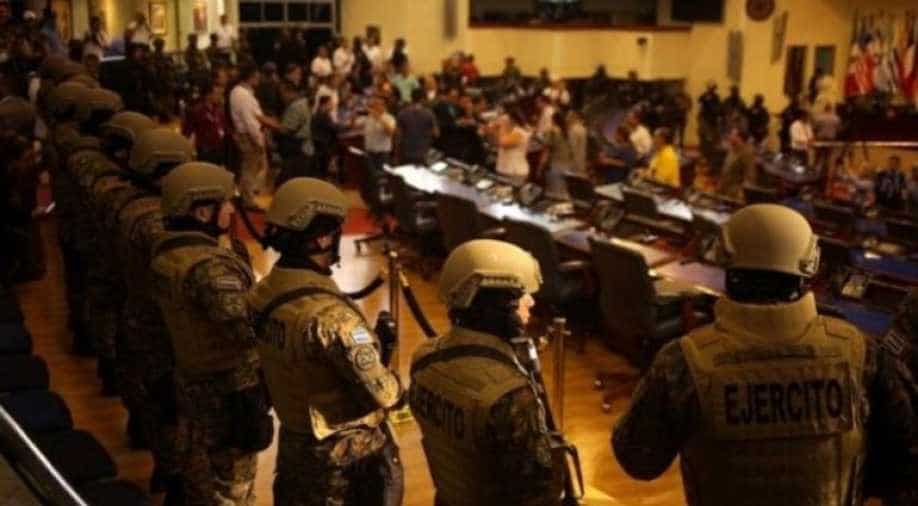 When the soldiers forcibly entered the parliament, El Salvadore's President Nayib Bukele was about the address a session.

Heavily-armed soldiers barged in El Salvador's parliament on Sunday as the president demanded lawmakers to approve a $109 million loan to equip the military and police to fight against violent gangs.

When the soldiers forcibly entered the parliament, El Salvadore's President Nayib Bukele was about the address a session. 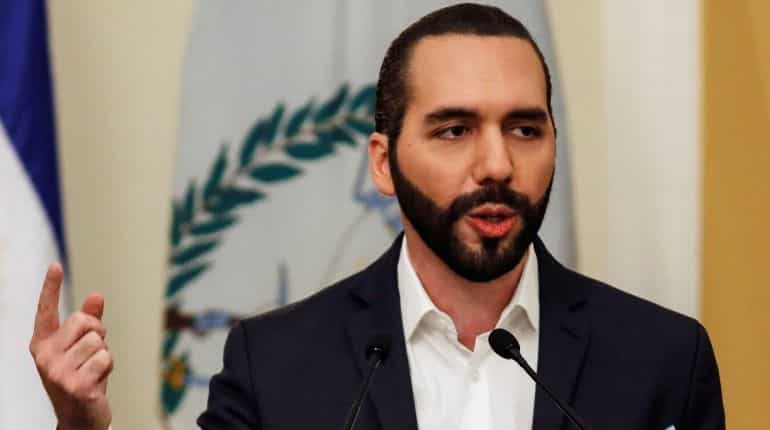 Before the president's entry into Parliament, armed police and soldiers with rifles and wearing body armour entered the chamber and stood guard, a move not seen since the end of the country's civil war in 1992.

Opposition politicians called the appearance of armed men as an ''unprecedented act of intimidation''.

"If these lawmakers do not approve the Territorial Control Plan this week we will call them to hold a session again next Sunday," Bukele said in a speech to supporters outside the parliament.

Bukele had taken office in June last year. He had pledged to tackle gang violence and intends using the loan to better equip the military and police but lawmakers refused to sit for an extra session over the weekend to debate the issue.

El Salvador is one of the world's most dangerous nations with one of the highest murder rates in the world.