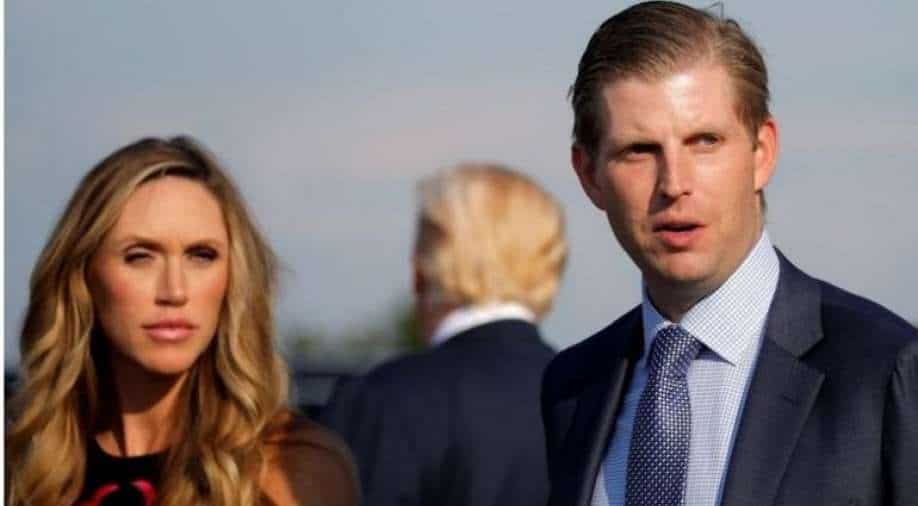 US President Donald Trump's daughter-in-law, Lara Trump, may be considering to run for Senate in North Carolina in 2022, as per reports by US media.

The reports have come a few weeks after Donald Trump lost to Joe Biden in the US elections and alleged voter fraud and manipulation in mail-in voting.

Lara Trump is married to Donald's second eldest son, Eric. As per local media reports, Lara has been "telling associates she is considering a run for Senate in 2022," the New York Times said, on the basis on inputs provided by three unnamed allies.

She will be contesting the Senate run from her home state, North Carolina. The reports have gained momentum especially after the Republican senator from North Carolina Richard Burr claimed he will not be seeking reelection in 2022 from the state. 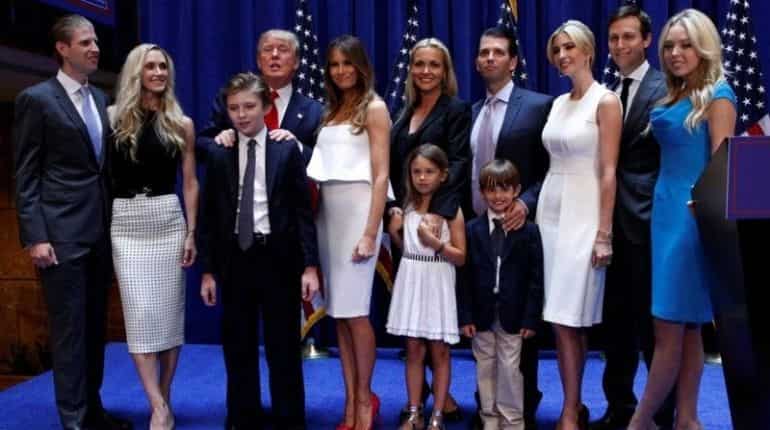 North Carolina has been a Republic supporter state for the past few years now. Even in US election 2020, the state residents voted for Donald Trump but by a smaller margin than in 2016.

The reports of Laura Trump running for Senate have not been confirmed by the Trump clan, yet.