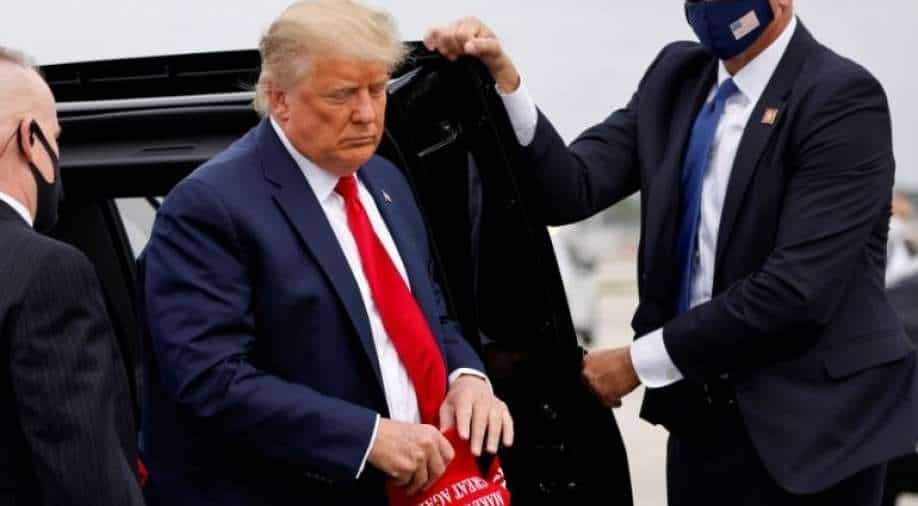 This year, Trump will also be fighting to show his authority as the President of the US, as he has refused to concede his defeat against Biden

A day after these Chinese President Xi Jinping addressed the Asia-Pacific Economic Cooperation (APEC) gathering, the US President Donald Trump will now be taking over the stage.

Trump, who recently lost the US elections to his Democratic opponent Joe Biden, will be addressing the virtual gathering on Friday evening, as per reports.

APEC is a group that brings together 21 Pacific Rim countries, accounting for about 60 per cent of global GDP, to discuss key issues from around the world. This year, the focus of the gathering will be the ongoing COVID-19 pandemic.

The outgoing President is expected to deliver a speech for his fellow world leaders at the event, which is mostly out of bounds for the media, as per officials. Trump will be, assumably, talking about how the novel coronavirus spread across the world — for which he has been blaming and accusing China for the past few months.

Before this, Trump has only once participated in the APEC gathering, which was back in 2017. This year, he will also be fighting to show his authority as the President of the US, as he has refused to concede his defeat against Biden, and has been accusing the Democrats of manipulating election results and of voter fraud — an accusation that has not been proved right.

A day ago, Xi Jinping had addressed the world leaders' gathering and had used the platform to boast about the recently signed deal of world's biggest trade pact between China and 14 other Asia-Pacific countries signed the called Regional Comprehensive Economic Partnership (RCEP). He also took pride in claiming China as a pivot point for global commerce and vowed to keep its "super-sized" economy open.