Death toll from Typhoon Rai climbs to 208 in Philippines, over 50 missing: National Police 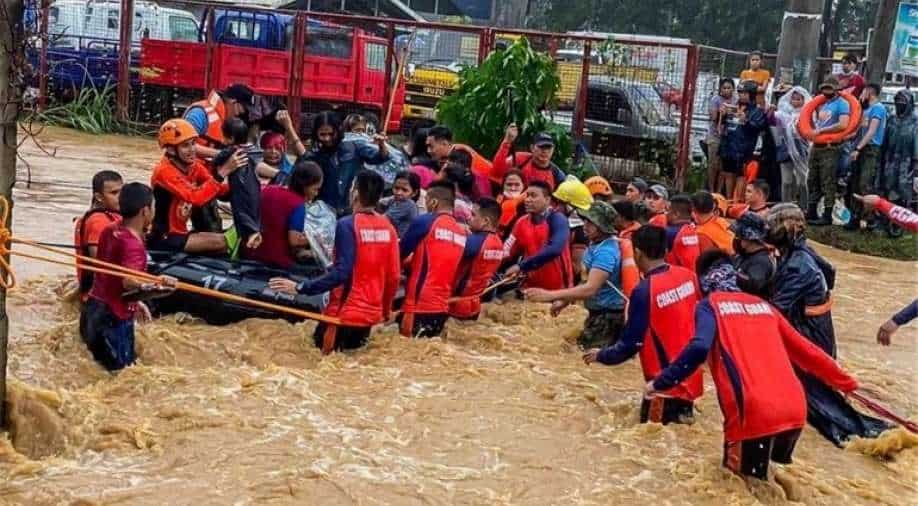 The Manila Bulletin reported in the early hours of Monday that Philippine authorities had raised the storm death toll to 208.A total of 239 individuals have been injured, with at least 52 people still missing.

The death toll from Super Typhoon Rai (also known as Odette), has risen to at least 208 people after the storm blew across the archipelago late last week, causing massive flooding and devastation.

According to the Philippine National Police (PNP), 52 people are still missing, while at least 239 others have received "significant injuries."

The Central Visayas region has the most fatalities (129), followed by Western Visayas with 22 deaths, according to The Manila Bulletin, quoting Philippine National Police (PNP) spokesperson Col. Rhoderick Augustus Alba.

According to the newspapers, typhoon-related deaths have also been reported in the Philippine provinces of Caraga (10), Northern Mindanao (7), and Zamboanga.

The Manila Bulletin reported in the early hours of Monday that Philippine authorities had raised the storm death toll to 208.

Watch | Over 200 killed, 300,000 displaced after typhoon Rai hits the Philippines

Rai, the Philippines' 15th typhoon of the year, made landfall on Siargao Island, a famous tourist and surfing destination on the country's central east coast, on Thursday.

More than 180,800 people remain homeless, and power outages have been reported in more than 3,000 locations across the Philippines.

More than 332,000 people had to be evacuated as Rai slammed the Philippines on December 16, according to the country's National Disaster Risk Reduction and Management Council (NDRRMC).

Only four of the 31 fatalities recorded by the NDRRMC were proven to be typhoon-related.