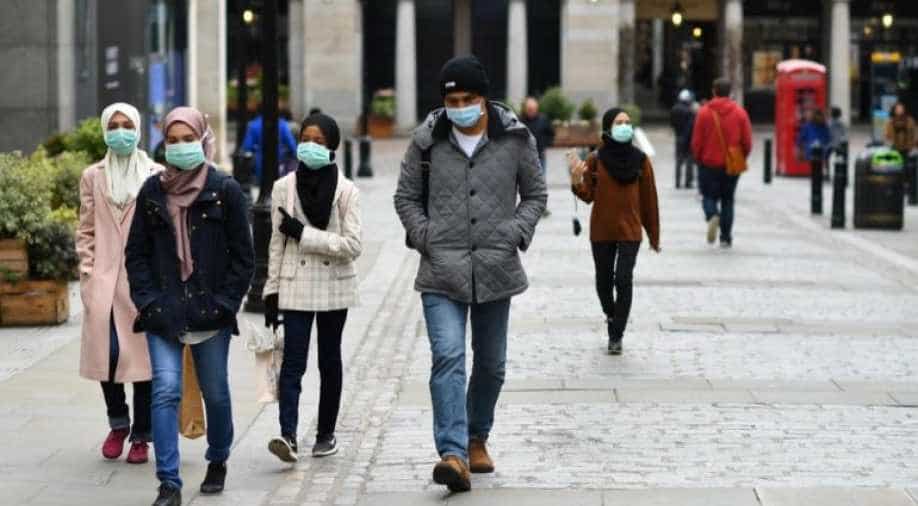 The officials believe that the reason behind this might be circumstances or the neighbourhoods the said communities live in.

Britain's statistics office on Friday released figures that highlights the increased risk that the Asian and Black community face in the country during the pandemic.

Also read: Queen Elizabeth thanks businesses worldwide for being considerate during COVID

The Office for National Statistics (ONS) analysed data from the start of March until May 15 to check the mortality rate pattern and analysed that the mortality rate among Muslims was higher than any other group. The Muslim community is followed by the Jewish, Hindu and/or Sikh communities.

Explaining that the reason behind this might be circumstances or the neighbourhoods the said communities live in, the report stated, "With ethnicity included, (this) demonstrates that a substantial part of the difference in mortality...between religious groups is explained by the different circumstances in which members of these groups are known to live; for example, living in areas with higher levels of socio-economic deprivation and differences in ethnic makeup."

"However, after adjusting for the above, Jewish males are at twice the risk of Christian males, and Jewish women are also at higher risk," said Nick Stripe, Head of Life Events at the ONS.

However, ONS has also stated that more research needs to be done on this to study the causes and effects on the mentioned communities in the pandemic.