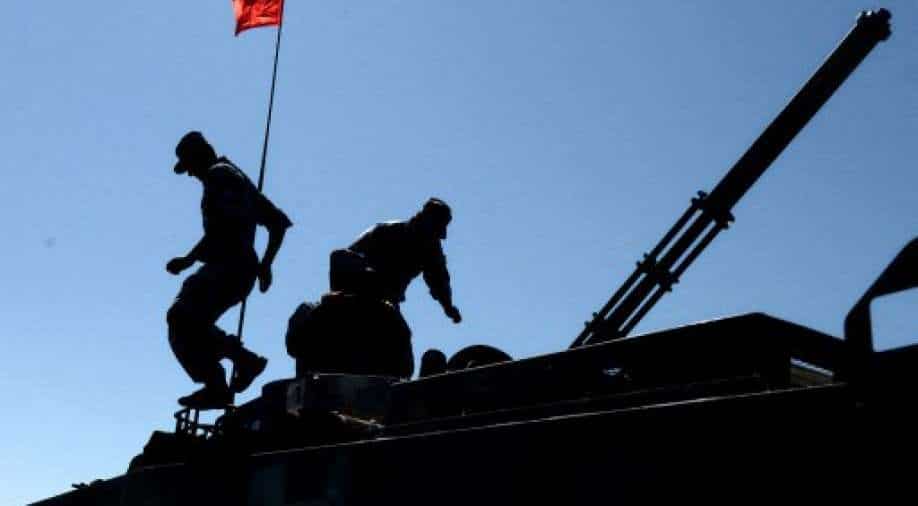 The Global Times report said China's PLA unit is stationed in a "high-altitude, snowy border region" where transportation is difficult.

Also Read | In dogfight over Himalayas between India's Rafale vs China's J-20 stealth fighter, who wins?

The report added that the PLA unit is stationed in a "high-altitude, snowy border region" where transportation is difficult.

The newspaper informed that the "vehicle was tailored to suit the needs of the troops" and can carry heavy load and is able to "traverse freely in river banks, deserts, mountains and snowfields even under bad weather conditions."

The report pointed out that the delivery comes as "China and India failed to reach an agreement during the 13th round of corps commander-level talks."

The report comes as the Indian Army said recently that Chinese activities have increased marginally along the Line of Actual Control(LAC) as the PLA has conducted drills.

The Indian Army has enhanced surveillance along the border, the Army informed as it stated that "villages have come up near the border".

The Indian army added that it has inducted unmanned aerial vehicles (UAVs), radars, night-vision systems in order to keep a close eye on Chinese activities along the border.