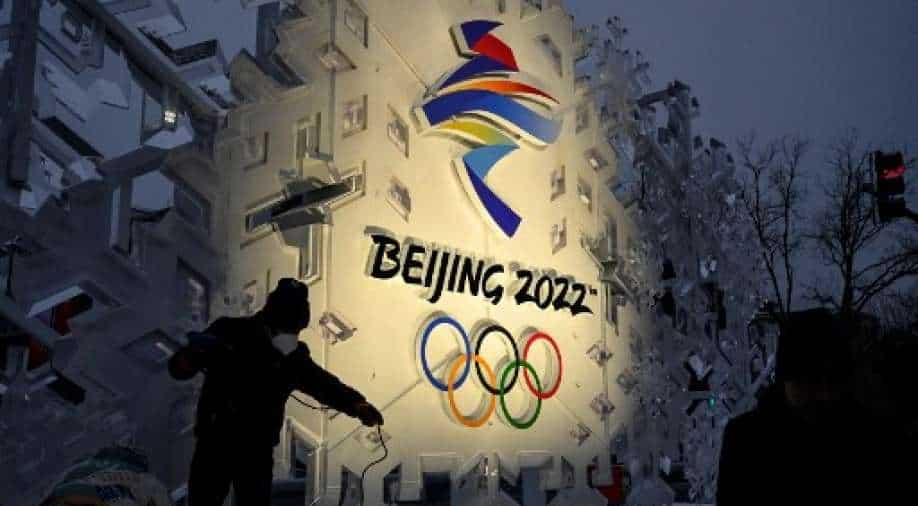 According to local media reports, farmers in Yuzhou city are having difficulty in selling garlic sprouts over fears that it might further spread the virus

Only 10 days are left for Winter Olympics 2022 to commence in Beijing. But China is battling a fresh wave of infections on the account of local Omicron cases.

The Chinese authorities have been desperate to contain the spread of the virus and have taken some draconian measures as part of the strict zero Covid drive.

From asking people to wear masks and gloves when opening mail, especially from abroad, to culling thousands of hamsters in Hong Kong over possible virus transmission, China has used some “whacky” ideas to ensure that cases remain negligible.

However, it seems that the level of desperation is going a bit higher with each passing day, as health workers are now doing swab tests on garlic plants as part of the strict zero Covid drive.

According to local media reports, farmers in Yuzhou city, which is also grappling with a Delta outbreak, are having difficulty in selling garlic sprouts over fears that it might further spread the virus.

Apart from that, authorities in Beijing have asked citizens buying common anti-fever medicine to undergo COVID-19 testing to root out undetected virus infections without locking down the city and the host of the Winter Olympics.

Beijing residents who purchase antipyretics, antivirals and drugs that target coughs and sore throats will get an alert on the mobile app China uses for contact tracing and which is frequently checked to allow entry to public venues. The buyer will then need to take a Covid test within 72 hours or face movement restrictions, the Beijing Municipal Health Commission said on Sunday.

Thousands of athletes, media workers and foreign dignitaries arriving for the Olympics will operate in a "closed-loop" bubble strictly cut off from the outside world.

On Sunday, it was announced that more than 70 Games participants had tested positive inside the bubble so far.

China on Monday reported 18 domestic transmissions, six of which were found in Beijing.