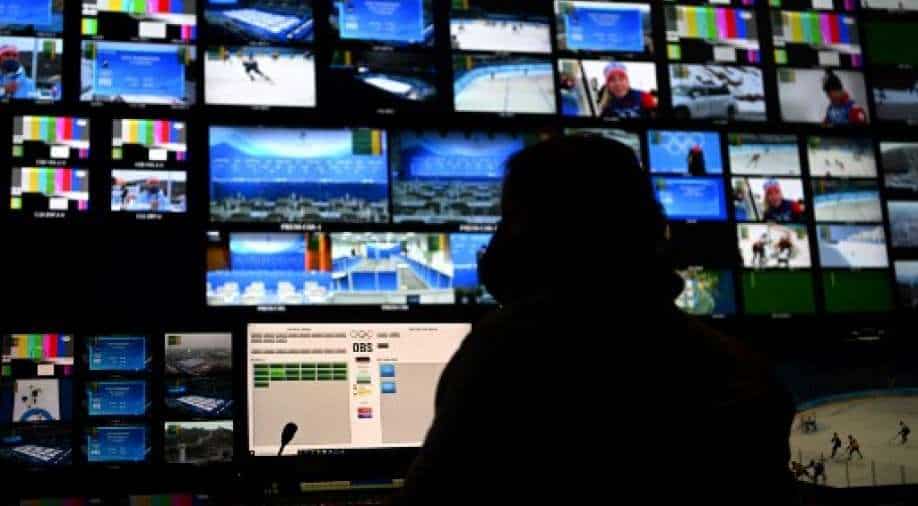 Crack down on celebs Photograph:( AFP )

Although the cap on wages was first introduced in a 2017 rule guiding TV shows, it was said to be loosely followed

In the latest crackdown on celebrity culture, China has reinforced a rule on TV stars that prevents them from charging huge sums of money, following an outcry over an actress’ $25-million wages.

Earlier this week, China’s National Radio and Television Administration released a blueprint for the next five years on TV productions, in which it proposed to cap actors' wages at 40 per cent of the total production budget, South China Morning Post reported.

The plans also specified that wages for a leading actor cannot exceed 70 per cent of the total earnings of the entire cast, the Hong Kong-based news outlet reported.

Although the cap on wages was first introduced in a 2017 rule guiding TV shows, it was loosely followed.

The need to tighten noose around the celebrities emerged following a revelation in April last year that a noted Chinese actress, Zheng Shuang, received 160 million yuan (US$25.1 million) for appearing on just 77 days in one TV show.

The disclosure infuriated the public, following which authorities ordered a probe.

During the investigation, it was found that the TV production team broke the cost proportion rules, according to local news reports. It was not clear what the show's total budget was.

Shuang was also slapped with a $45 million fine by Beijing authorities for tax evasion between 2019 and 2020, and producers were ordered not to hire her anymore.

Excessive income of actors has been widely debated in China for over a decade, with the media and industry experts voicing concerns over high wages charged by celebrities affecting the quality of TV productions.

Beijing has in recent months voiced strong criticism of fan culture after a number of celebrities including Canadian-Chinese pop star Kris Wu and Chinese actor Zhang Zhehan were caught up in scandals and has asked its Internet companies to exercise social responsibility.

China sees celebrity culture and the pursuit of wealth as a dangerous Western import which threatens Communism because it promotes individualism rather than collectivism.