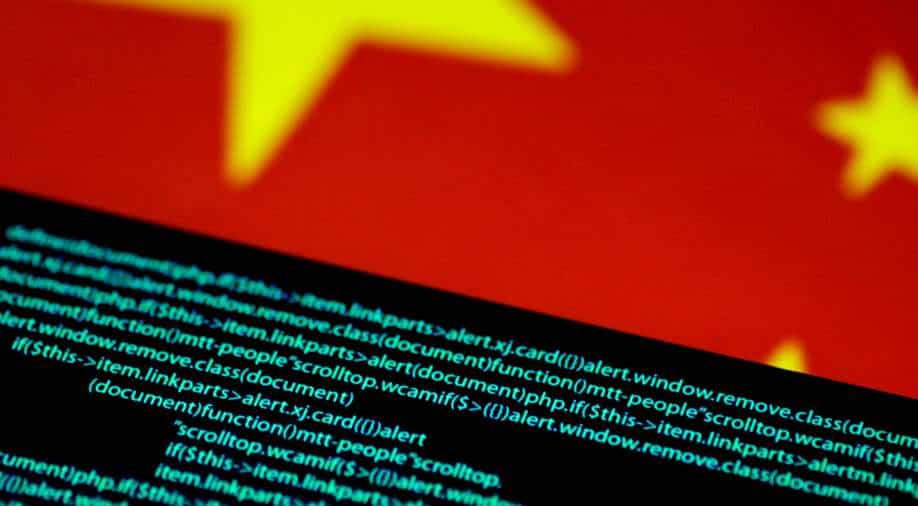 Tightening noose around online influencers and entertainers, the Chinese authorities have set a 10-day deadline to pay undue taxes, in its latest attempt to clamp down on internet celebrities.

Tax departments in several entertainment hubs across the country - including Beijing and Shanghai— have warned that celebrities who have under-reported earnings could face severe penalties if they do not refile by year-end, according to government notices issued on Wednesday.

“If the self-inspection and self-correction are still refused or... not thorough, the taxation department will seriously deal with it,” AFP quoted a statement from the Guangdong tax office.

The tax authorities are working under a broader “common prosperity” programme initiated by President Xi Jinping which is aimed at reducing economic inequality and reducing excessive incomes in entertainment and technology, according to an AFP report.

Last month, two other live stream influencers were fined $14 million by tax authorities and Viya had been fined $83,000 in June for violating advertisement laws for allegedly selling counterfeit products, according to the report.

There have been other celebrities who had to bear the brunt for evasion and underpaying taxes.

In August, Chinese actress Zheng Shuang was also hit with a $46 million fine for tax evasion.

Meanwhile, China had also banned its celebrities from showing off their wealth on social media last month.

Last week, the Cyberspace Administration of China announced on December 19 that celebrities in the country will not be allowed to “show off wealth” or “extravagant pleasure” on social media.