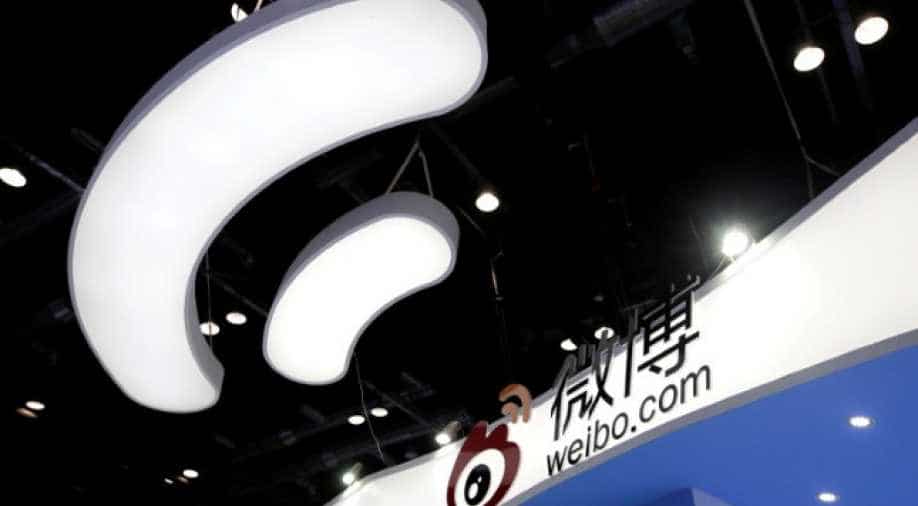 China’s popular social media platform, Sina Weibo, has decided to not promote celebrity culture in the country, even if it means taking down a popular list.

In order to protect children from getting exposed to harmful trends and unpopular culture, Weibo took down an online list that ranked celebrities according to their popularity.

Weibo had published a 'star power list' in which it had ranked celebrities based on their popularity with respect to their engagement of social posts and number of followers in the digital world.

However, soon after the list was published and hounded by the locals, an editorial column of state-owned People’s Daily called out platforms for prioritising traffic and clicks rather than publishing morally correct content. The editorial article alleged these platforms of creating celebrities out of "unworthy" individuals who can only draw attention and money from fans, just to get more clicks and traffic.

While the editorial did not take any specific names, Weibo immediately deleted the list from their platform.

Weibo, however, claimed that the decision was also partly because some fans had shown "irrational support" from fans.

"The list cannot comprehensively and objectively reflect the social influence of stars," the company said in a statement, adding this creates a barrier in having a healthy interaction between stars and their fans.