TikTok tests disappearing videos feature, but with a twist 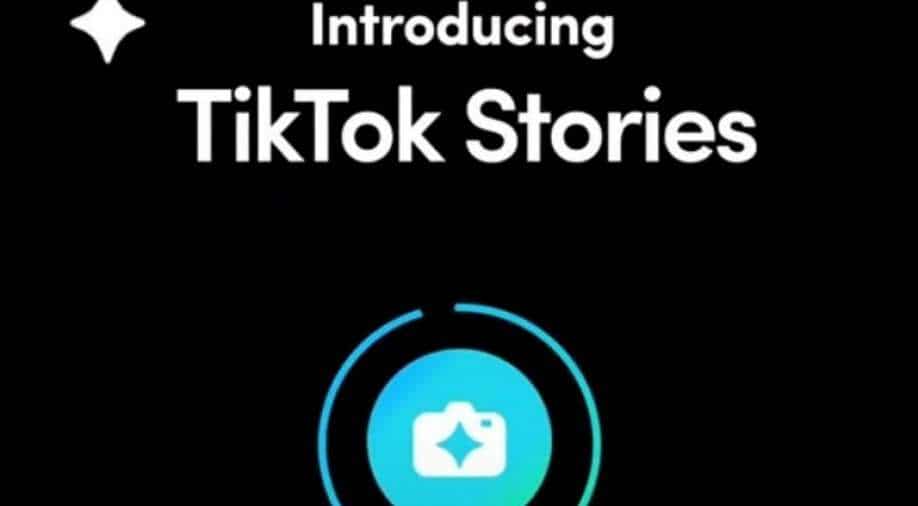 Even though the feature of disappearing stories is similar to Snapchat,  Instagram, and Facebook stories, TikTok has added its own twist to this

TikTok introduced a new 'stories' feature in which the content creators can post videos and photos that will, unlike other media content on the platform, vanish after some time.

Even though this feature is similar to Snapchat, Instagram and Facebook stories, TikTok has added its own twist to this. Before uploading the media content, the users can add text, colour, stickers etc. Users, who see these stories, can react, comment, and like, just like in Instagram and Facebook. However, unlike other apps, the comments of the stories will be available to the author on the story itself, rather than in a personal or direct message.

"We're always thinking about new ways to bring value to our community and enrich the TikTok experience," a TikTok spokesperson was quoted by BBC. "Currently we're experimenting with ways to give creators additional formats to bring their creative ideas to life for the TikTok community."

This has come almost at the same time when social media platform Twitter took back its feature of fleets, which also allowed users to post disappearing stories. Twitter was not able to make a success from its Fleets, because of which the company decided to close down the feature.

Meanwhile, messaging app, WhatsApp is also trying its hand at a new feature that will allow users to send videos and photos with "view once" option. While Facebook-owned WhatsApp is hoping to provide more privacy to users, ByteDance-owned TikTok is hoping to beat its competing platforms.