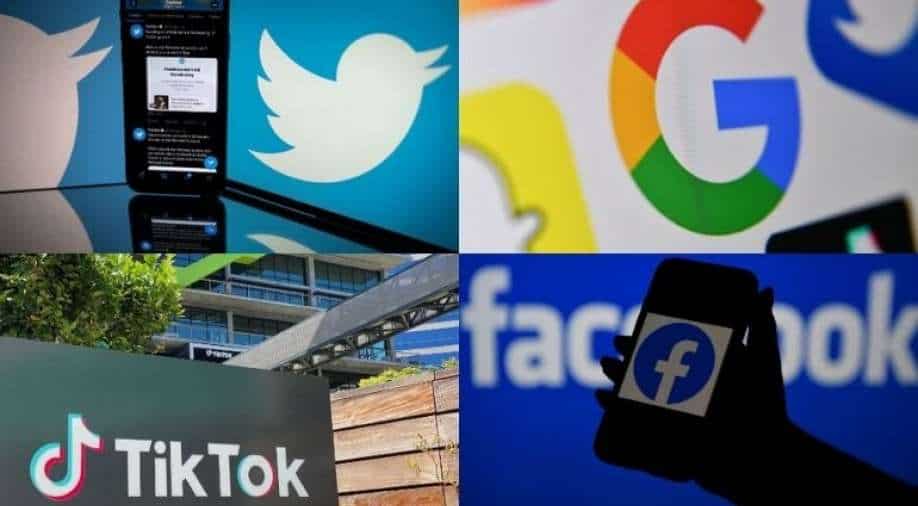 This announcement was made during the Paris summit of the UN Women’s forum on gender equality.

According to a study by the Economist Intelligence Unit about one-third of the women have faced abuse online. The frequency of abuse faced by younger women rises further to about half or 50 per cent.

The four media giants have pledged to tackle abuse by focusing on two areas. First in curation, or a woman’s lack of control over who can reply to, comment on, or engage with their posts. For this companies have broached the idea of providing wider privacy settings, like giving users the ability to block someone from replying to their post, without blocking their profile, or limiting the other person’s access to their posts.

The second area of concern deals with reporting or flagging abuse. Here these companies have committed to giving users access to not merely flag content but also the ability to track and manage reports of their raised concerns. Another proposal is the ability to flag content based on the context and/or language used, which may change how content is perceived.

Also read | Towards a gender-equal world: A mission for all

To simplify the user experience, these companies have also committed to the use of simple and accessible language, aligning with additional guidance for users looking to report abuse, so that any case doesn’t go unheard due to its inability to tick a few boxes of the networks’ internal systems.

Azmina Dhrodia, senior policy manager at WWWF said that the social giants have the power to curb the threats and abuse women have been facing for far too long.

Calling it a huge threat to “progress made on gender equality”, Dhrodia says that now these tech companies have a chance to work together and improve the online experience of hundreds and millions of girls and women online.