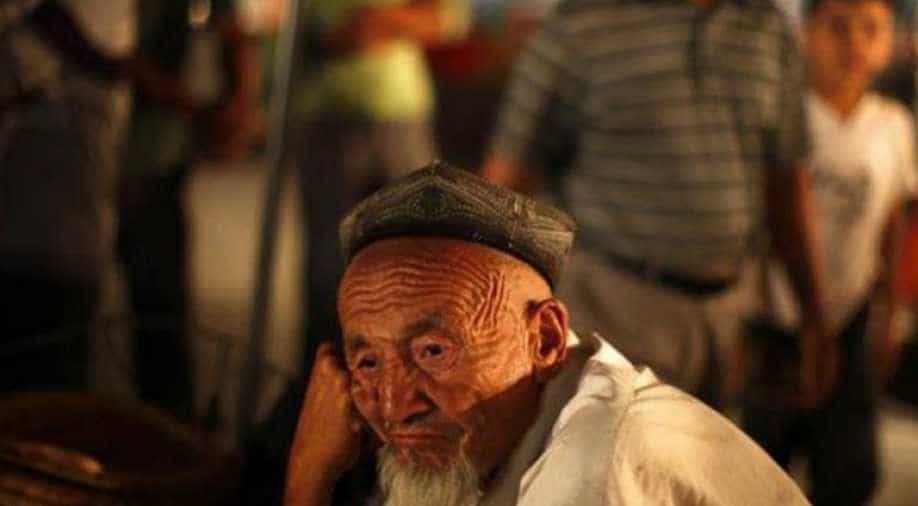 A new research has found that hackers backed by the Chinese administration started hacking into phones used by Uighurs in 2013, mbefore the Muslim minorities were surveilled in the western region of Xinjiang.

Lookout, a San Francisco-based mobile security firm said that the hacking campaign started way back in 2013 and continues till today to extract data from the phones of Uighurs, The New York Times reported.

The security firm found links of how groups connected to the Chinese administration used eight malicious software to hack into Android phones of Uighurs and the scale of their hacking was much wider.

The tools used to commit these acts hid in the special keyboards used by Uighurs and disguised themselves as commonly-downloaded apps in third-party websites, the research said. Some of the tools could also switch on the device's microphone, record calls, export images, phone locations, and text messages on messaging apps.

Other tools were embedded in apps such as Uighur-language news, Quran, Uighur-centric beauty apps, among others.

"Wherever China's Uighurs are going, however, far they go, whether it was Turkey, Indonesia or Syria, the malware followed them there," said Apurva Kumar, Lookout's threat intelligence engineer.