Can we do without big tech companies? 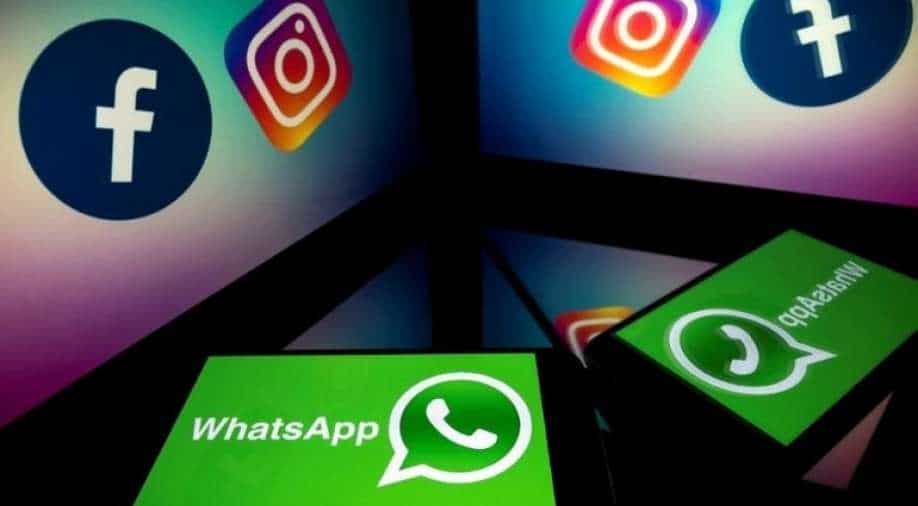 Some big tech companies in our lives. Photograph:( AFP )

Governments should legislate and regulate, talk to people about the importance of safeguarding their data, educate them about how data is misused and how tech monopolies can be dangerous

Do we have an alternative to Facebook as it isn't mending its ways? Should we all just log out of it? Delete accounts. Can we do that?

Many of our apps are linked to it. We chat with our friends, interact with our interest groups, share life events, achievements on Facebook.

Not just these two, can you do without such big tech companies in your life?

The millennials might think it is impossible, those older would say there was a time when there was no social media.

Life was just fine without Facebook but we can't go back to that age and why should we?

It's not like we're riding camels because cars pollute. We have to look for better alternatives, create and support them. We have to ensure they're not just good but also safe.

Perhaps local platforms that don't pry on our private lives. One may say a local platform will limit your connections, not give you the same user experience, and you may be right.

Facebook has nearly three billion users and almost 32% of the world's population. A local platform is unlikely to have even a fraction of it but do we really need an exhaustive friend list?

Have you heard of the Dunbar number? 150 is the Dunbar number. It is said that we can only maintain around 150 connections at once. There are five people in your tighest circle. You have 15 good friends, 50 friends and 150 meaningful contacts.

British anthropologist Robin Dunbar came up with this theory. The researchers he influenced say, the magic number 150 remains true even today in the age of social media. They say the moment your network exceeds 150, it is unlikely to last long or cohere well.

So, local platforms, with not-so-overwhelming number of users, can be alternatives.

You may now say Facebook is more than just making and maintaining friends. Sure, it is and there are alternatives for that too.

Pinterest for interest groups, twitter for your protests and showing off your knowledge can be done on Linkedin along with job hunt.

Not endorsing any platform and just trying to say we do have alternatives to Facebook.

What governments should do is create awareness and let people choose.

Governments should legislate and regulate, talk to people about the importance of safeguarding their data, educate them about how data is misused and how tech monopolies can be dangerous.

But start by talking about the problem. In India, when Whatsapp announced its privacy policy. Many people did not realise what the fuss was all about as no one ever spoke to them about data sensitivity.

What we need today is digital education and while we discuss all of this, there is one country that may be having the last laugh. It is China as it has banned Facebook and all major western tech platforms.

China has its own firewall and with big tech becoming a menace, this China model may become attractive to some countries.

When democracy is under threat and events like Capitol Hill happen, China gets to showcase its model of governance as the more effective one. There is no way Beijing will not try to sell its digital model too. It is more profitable than selling dictatorship as China wants to stay ahead of the curve in the 5G race. If it manages to export its firewall, set standards around it, it can make money from patents.

Technology is integral to China's dream of digital dominance. Big tech with all its nuisance may be bringing that dream to life. It is creating a mess in our countries and giving China a chance to have the last laugh.