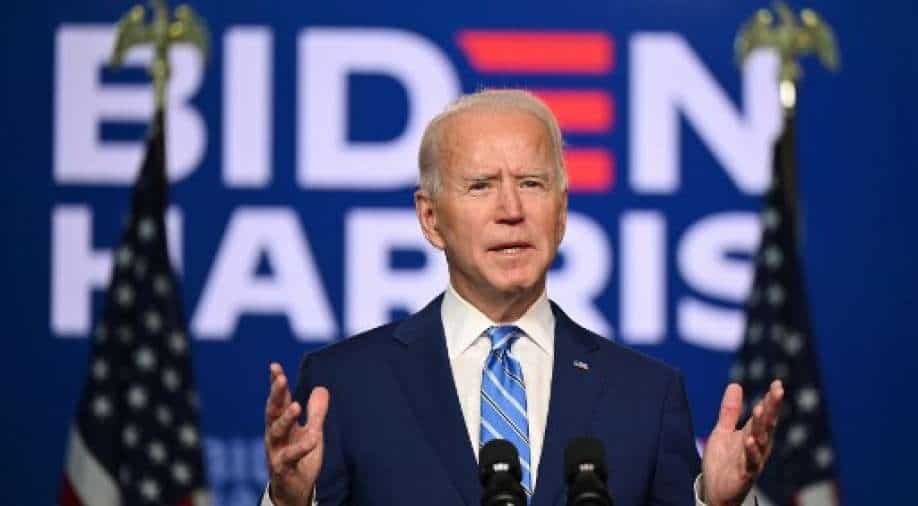 Michigan accounts for 16 electoral votes. The state was earlier won by President Trump during the 2016 elections.

The state was earlier won by President Trump during the 2016 elections.

US news networks - CNN and NBC News had projected a win for Biden taking his total electoral college to 264 which is now six short of the magic 270 needed to declare victory. However, the numbers are still exit poll figures even as election officers continue to count the votes after the November 3 elections held on Wednesday.

Meanwhile, the Trump campaign team has filed a lawsuit in Georgia asking officials to pause counting of the votes of the states for the US Presidential election.

"President Trump and his team are fighting for the good of the nation to uphold the rule of law, and Georgia’s law is very clear: to legally count, mail ballots must be received by 7:00 p.m. on Election Day," deputy campaign manager Justin Clark said in a statement.

Reports said Trump's team is also seeking to file similar lawsuits in Michigan and Pennsylvania even as election vote count continues in the United States.