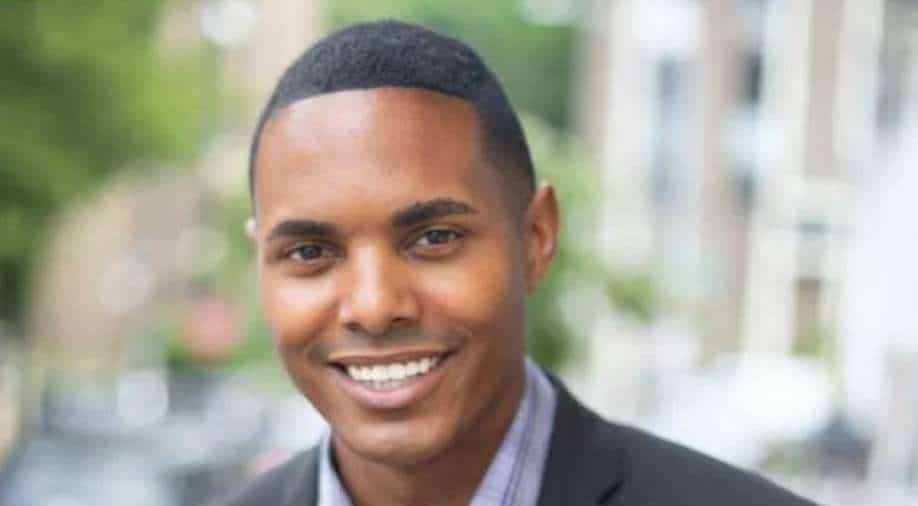 Tonight, a new era begins for the South Bronx, Torres said in a statement.

In a heavily Democratic district, Torres competed against 12 candidates in the Democratic primary.

Tonight, a new era begins for the South Bronx, Torres said in a statement.

"It is the honour of a lifetime to represent a borough filled with essential workers who have risked their lives so that New York City could live. The Bronx is essential, and the vibrant, loving and talented people who live here have shown time and again their power, fortune and perseverance. The Bronx is the heartbeat of New York City, he said.

Torres, who identified himself as an Afro-Latino, has served in the City Council since 2013. He defeated nearly a dozen other Democrats in the June primary after Republican Jose Serrano announced his retirement earlier this year.

Torres is expected to be joined by another Black gay man, Mondaire Jones, in the US House of Representatives as results were pending in the race to replace retiring Republican Nita Lowey from Westchester County. The seat is expected to go to 33-year-old Jones, a Harvard Law School graduate and former Westchester County attorney, who was leading Republican Maureen McArdle Schulman as of midnight, the report said.