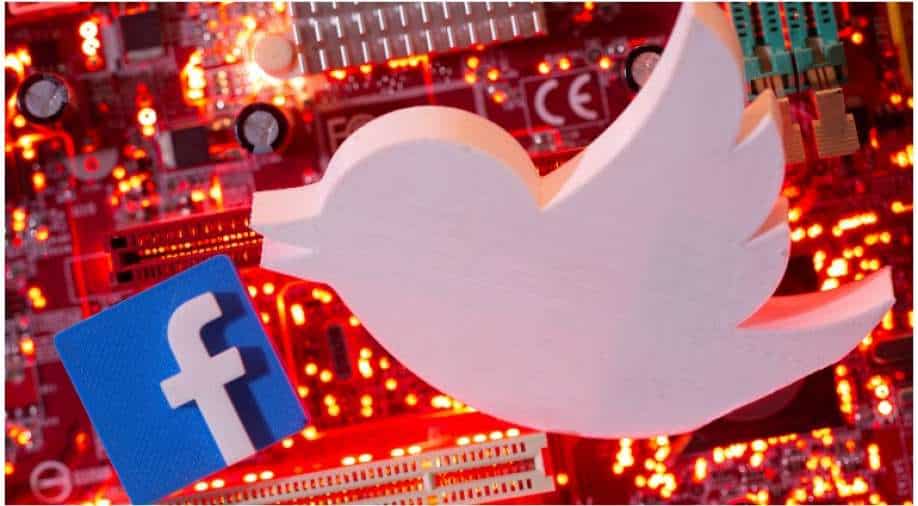 The past year has been a major eye-opener about the racial injustice that prevails in the world against the people of colour and the minority communities.

In light of the same, a recent survey released by the Anti-Defamation League revealed that Asian Americans and Black Americans have experienced an alarming increase in online hatred in the past year.

Despite the continuous steps taken by social media platforms to fight racial injustice and harassment, in 2020 Asian Americans experienced the largest single rise in virtual/online hatred and harassment in year-by-year analysis.

Nearly 17 per cent of Asian Americans reported having encountered sexual harassment, stalking, sustained harassment, physical threats and much more. The number has seen an alarming increase from previous year's 11 per cent.

This survey has come at a time when the Asian American community is struggling to find a feeling of safety in the US and a few other countries.

"Not surprisingly, after a year where national figures including the president himself routinely scapegoated China and Chinese people for spreading the coronavirus, Asian-Americans experienced heightened levels of harassment online, just as they did offline," said Jonathan Greenblatt, the chief executive officer of the Anti-Defamation League.

Have a look | After Atlanta spa shootings, Colorado supermarket attack rocks US

Recently, six Asian women were shot dead in a series of open firing in three massage parlors in Georgia. Shortly before that, a 75-year-old man from Hong Kong was robbed, assaulted and declared dead by a man who, the police claims, had a history of attacking elderly Asian people.

As per the study, it is not just the Asian American community but other minority communities, too, who have seen a sharp increase in racially-motivated harassment.

The African Americans saw an increase from 42 per cent last year to 59 per cent this year — a year which saw repeated protests and discussions following the killings of George Floyd, Breonna Taylor, and others, and an uproar of Black Lives Matter across the world.

In addition to these, the LGBTQ+ community has also reported an increase in overall harassment as 64 per cent have admitted to having been harassed online simply due to their identities.

Social media platforms have been claiming to do their best when it comes to filtering content.

"It has become increasingly clear that on their own, technology companies are not effectively preventing hate and extremism from proliferating online," Greenblatt said.