Along with Trump impeachment, Biden urges US Senate to consider 'other urgent business' 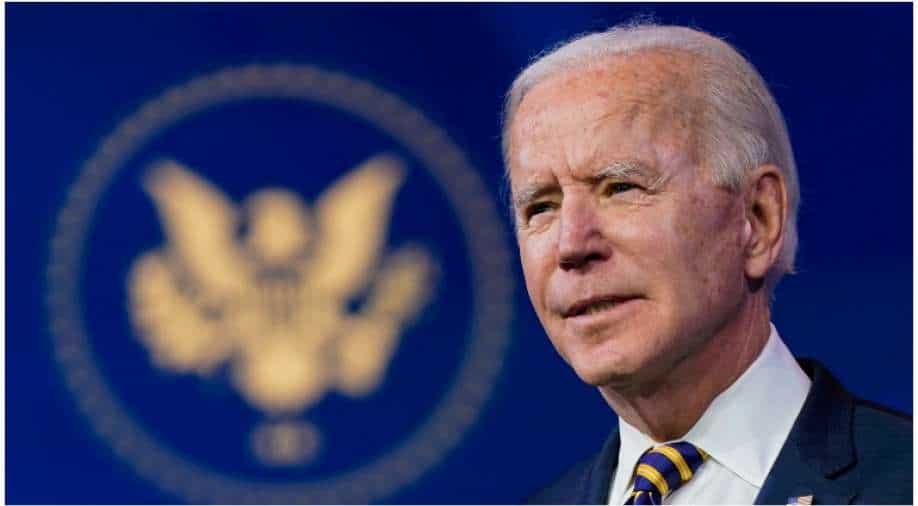 While he said that violence at Capitol Hill was incited by Trump, Biden drew attention to other pressing matters US faced

US President-elect Joe Biden released a statement after US House of Representatives impeached sitting US President Donald Trump. In his statement, Biden said he hoped that the US Senate finds a way to work on impeachment proceedings "while also" working on other "urgent business". US House of Representatives impeached Donald Trump on Thursday (Indian time) making him the only president to suffer impeachment twice.

“This nation also remains in the grip of a deadly virus and a reeling economy,” said Biden in his statement “I hope that the Senate leadership will find a way to deal with their Constitutional responsibilities on impeachment while also working on the other urgent business of this nation.”

While he said that violence at Capitol Hill was incited by Trump, Biden drew attention to other pressing matters US faced.

“From confirmations to key posts such as Secretaries for Homeland Security, State, Defense, Treasury, and Director of National Intelligence, to getting our vaccine program on track, and to getting our economy going again. Too many of our fellow Americans have suffered for too long over the past year to delay this urgent work,” said Biden in a statement. He was quoted by CNN.

Political experts have been quoted in various news reports saying that it was unlikely of Biden to spend his political capital to lobby US Senate for Trump's removal especially as the Senate will be due to clear Biden's nominees on important posts in his cabinet.