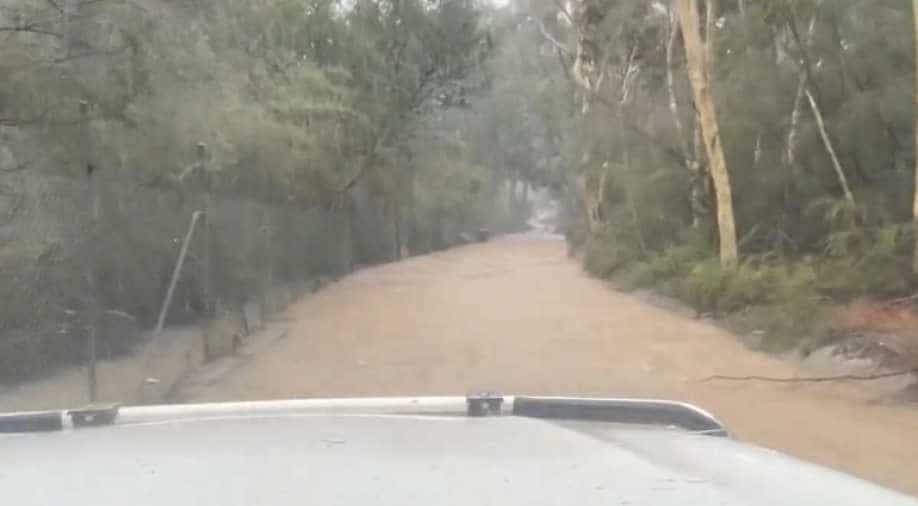 In the Australian east coast, thunderstorms are now ravaging the disastrous remains of the bushfires. At one point, there were more than 100 bushfires in the country alone, which were recently brought under control.

Australia is now witnessing the heaviest rainfall in months. Major highways have been shut down in Queensland. In New South Wales, power was cut off.

"Heavy, intense rainfall has eased, but showers and thunderstorms still possible through the weekend," the Bureau of Meteorology in Queensland tweeted on Saturday.

"Take care on the roads - if it's flooded, forget it", it added. 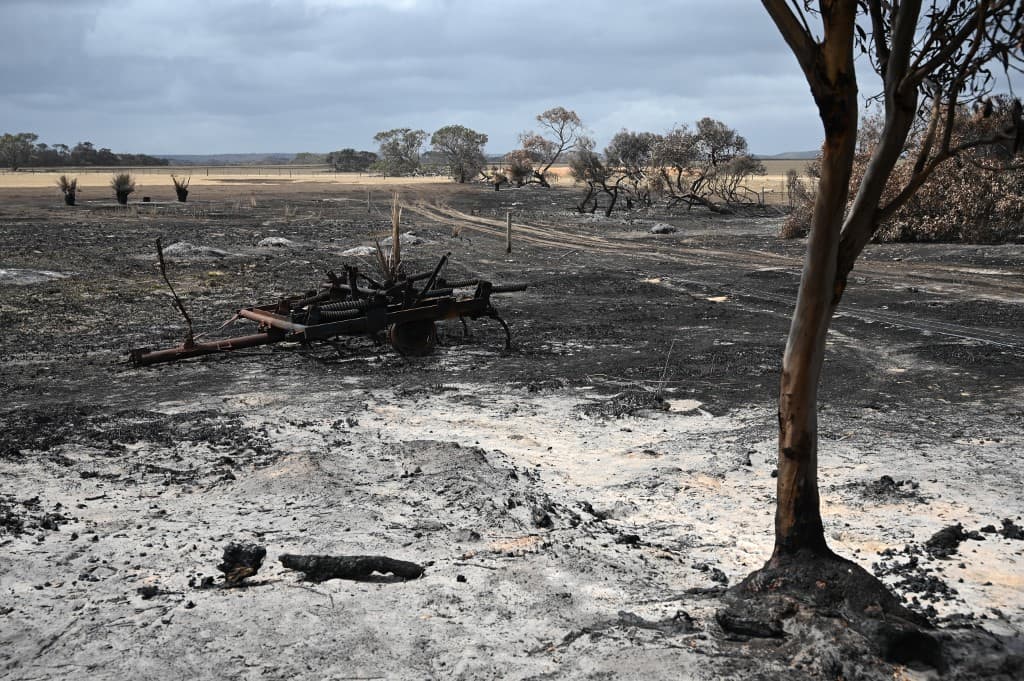 Image: This photo taken on January 16, 2020 shows a burnt out part of local farmer Rick Morris' 2,300-acre property on Kangaroo Island after bushfires ravaged the island off of the south coast of Australia | AFP

The bushfire killed 29 people and adversely hit the states of Victoria, New South Wales, and Queensland. More than 2,500 homes have been destroyed and millions of acres of land burnt.

In the southern areas of Queensland, there was thrice as much as rain anticipated overnight. Even though no major damage to life and infrastructure has been reported yet, many residential areas and state parks are now flooded.

Even now, 25 bushfires continue to rage in Australia, with 75 under control. According to the New South Wales fire services, this rain would bring immense respite, even though some sites of fire are yet to witness rain.

Less intense storms are expected to hit Victoria, which has witnessed a hard week owing to multiple severe storms and smoke from bushfires.

The Australian Open, the final qualifying round of which is due today, could be disrupted owing to the smoke. The air quality in Melbourne is expected to chart between ''moderate'' and ''very poor'' scales. 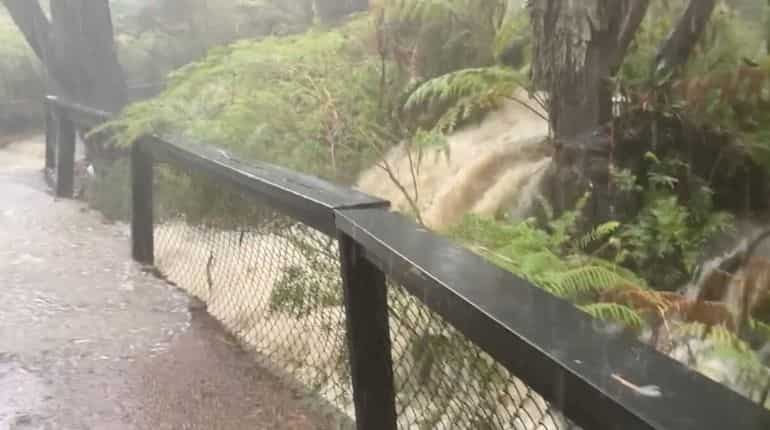 Image: Flooding is seen along a road at the Australian Reptile Park in Somersby, New South Wales | Reuters

The bushfires are now majorly in control, with evacuation orders being lifted one-by-one. Recently, the order was lifted in Victoria, where more than a dozen fires continue to burn.

International response to the bushfire crisis has contributed to controlling the mega blaze. Recently, specialists from countries like Japan and the United States joined local fire teams to help control the fire.

The Defence Force of New Zealand recently announced the dispatch of more reinforcements from to Australia.