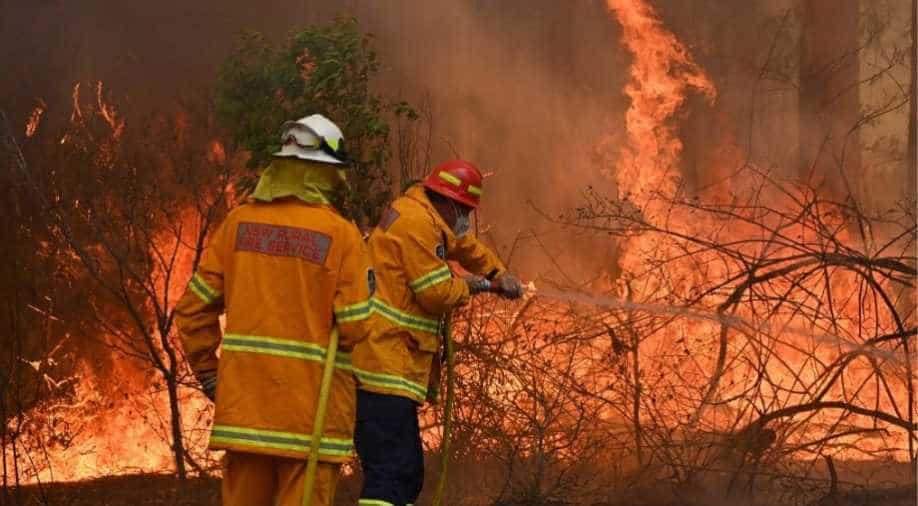 They made people hopeful that they would extinguish or at least reduce the intensity of the fierce bushfires.

Australians are hopeful that the bushfires would be extinguished after the rains or at least the intensity fires will reduce.

However, it is similar to a 'double-edged sword' as according to officials, they were short but intense thunderstorms which may lead to flash flooding and lightening could also lead to the blazing of new fires''. 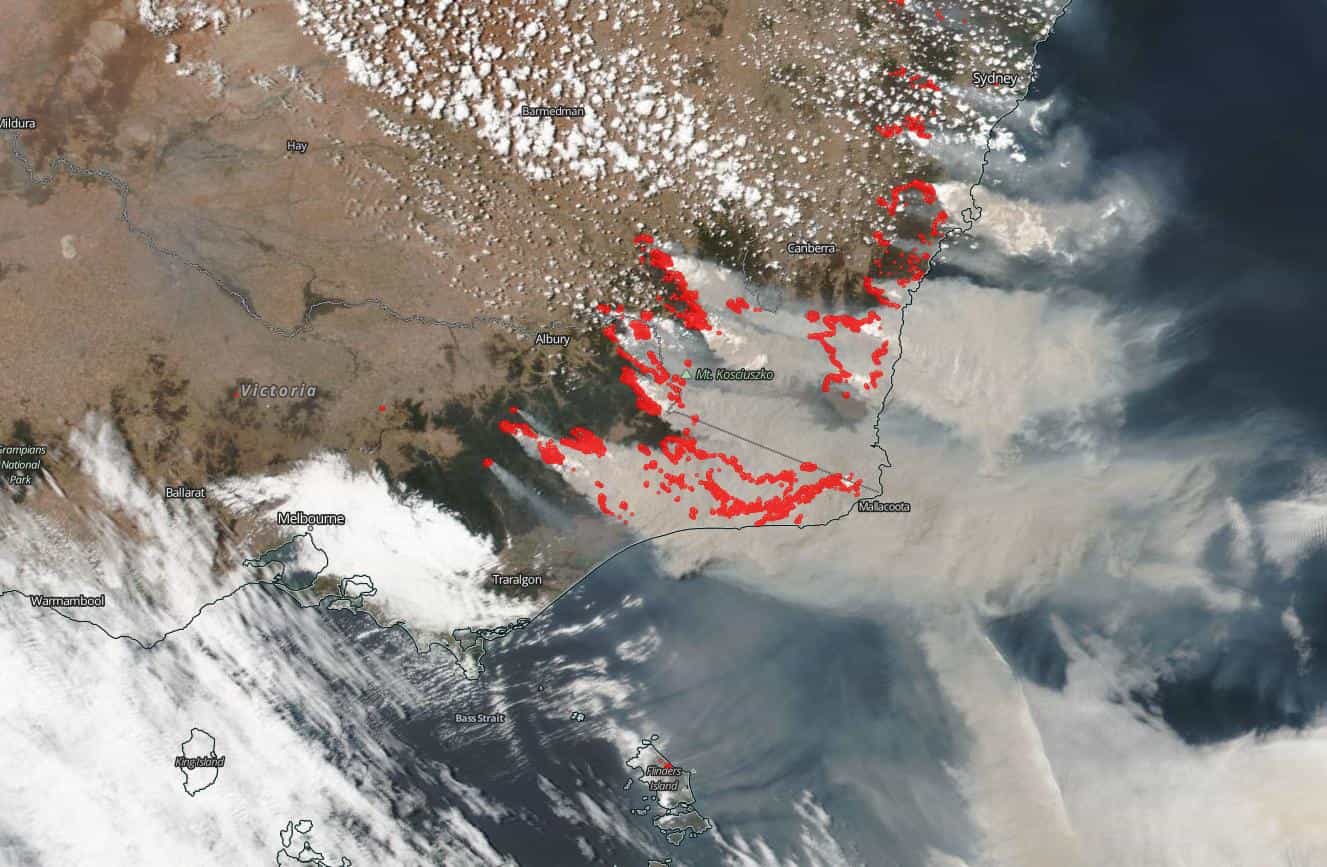 The Bureau of Meterology said, ''unsettled weather conditions are expected for the next four or five days''.

''Soaking, steady rain is needed instead of a quick rainfall,'' he added.

Australia has been ravaged by its worst bushfire season which has claimed the lives of 29 individuals and millions of animals and has destroyed more than 2,500 houses and land twice the size of Switzerland.

At least 85 fires are still alight across NSW and 19 in Victoria.

Although the wet weather had brought some relief from smoke haze that had engulfed the major cities of the country.

Still, Canberra and Melbourne were enlisted in the top 30 most polluted cities globally.