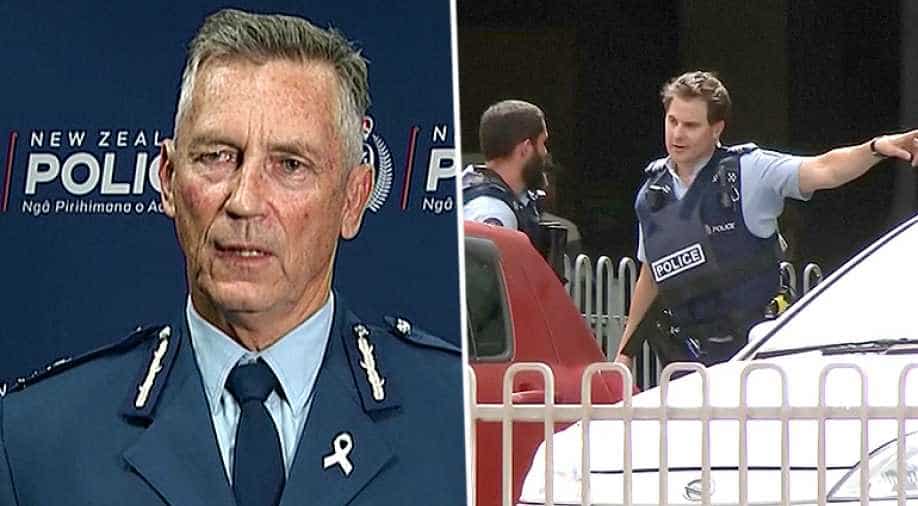 After New Zealand PM Jacinda Ardern described the Christchurch mosque assault as a "well-planned terror attack", police commissioner Mike Bush said the death toll had risen to 49 and one man was charged on Friday.

"One person, a male in his late 20s, has been charged with murder, and should appear in the Christchurch Court tomorrow morning," said New Zealand police commissioner Mike Bush.

PM Jacinda Ardern said it was an "extraordinary and unprecedented act of violence" and that those "directly affected by this shooting may be migrants to New Zealand, they may even be refugees".

"It is clear that this can now only be described as a terrorist attack," said Prime Minister Jacinda Ardern, saying it marked "one of New Zealand's darkest days".

It was not immediately clear how many attackers were involved, but Ardern said three men had been taken into custody.

Two IEDs were also found and neutralised by the military, police said.

New suspect identified in 2007 case of disappearance of Madeleine McCann