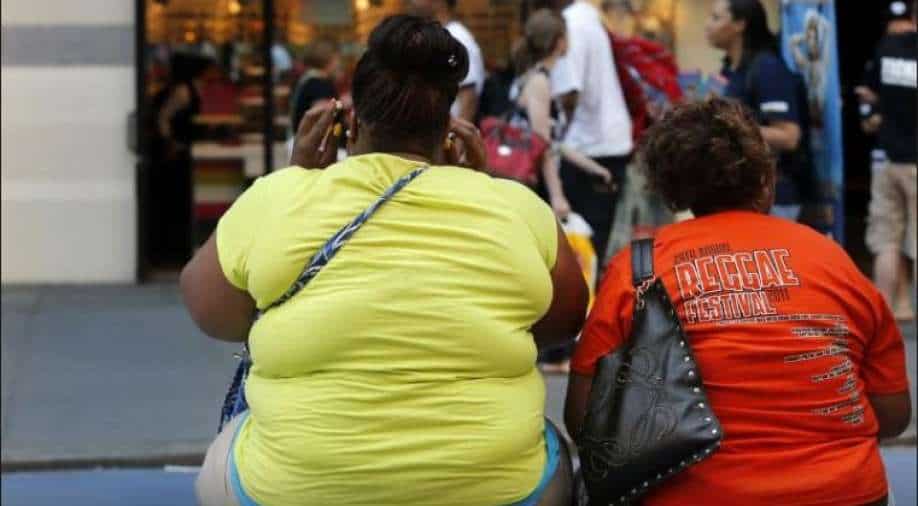 The highest rates of obesity have been discovered in North America, Latin America and the Caribbean

New global estimates state that over a billion people around the world will be obese by 2030. This means that no country is on track to meet WHO's target to put a stop to obesity by 2025. The new figures come in from the fourth world obesity atlas and produced by the world obesity federation.

One in every five women and one in seven men are predicted to be obese by 2030.

The highest rates of obesity have been discovered in North America, Latin America and the Caribbean. Almost half of the people, which is 47 per cent, in the US are likely to be obese by 2030.

Its chief executive, Johanna Ralston, in a report by The Guardian said, "The numbers in our report are shocking, but what is even more shocking is how inadequate our response has been. Everyone has a basic right to prevention, treatment and management access which works for them. Now is the time for joined-up, decisive and people-centred action to turn the tide on obesity."

Also, in South Africa, half of women are predicted to be obese by 2030.

Dr Adelheid Onyango, at the WHO’s regional office for Africa said, "Our obesity rates have been low in the past, so the incremental growth will be dramatic because of that."

“We are seeing a shift in the consumption of unhealthy diets,” she added. Policies and regulatory systems around processed, high fat and sugary foods are weak in many countries across the continent and drivers for obesity have a fertile ground compared to more developed regions, where there is more regulation and public awareness." 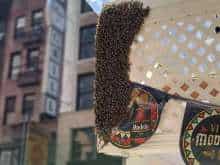