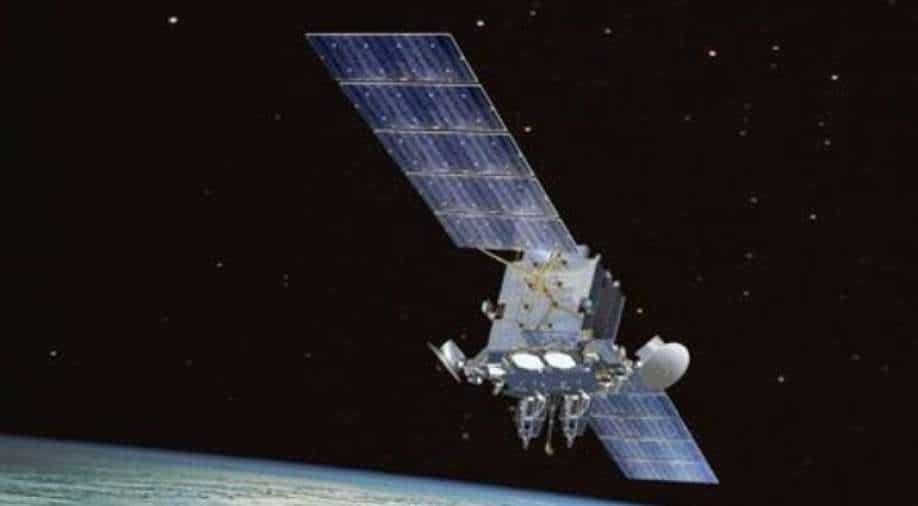 A micrometeorite slammed into a satellite and caused an internet outage in Australia, it has been revealed. Internet services provided by NBN Co in Australia were affected. The seven-hour net outage took place in December last year.

On December 21 last year, nearly 40 per cent of the company's internet users in remote and regional parts of Australia 7 hours after 8:30 pm

Gavin Williams, chief development officer of NBN Co told Australian Senate on Tuesday that the company investigated cause of the internet outage and it was found that most likely cause was an impact due to a micrometeorite

“It cannot be 100% characterised as this but all the evidence points to a micrometeorite that impacted the satellite,” he said. “It effectively makes [the] satellite’s body rotate while it remains in its orbit. So the satellite is no longer pointing at the appropriate spot on Earth [and] the payload – the transmission system on that satellite – is effectively switched off for that period.”

Williams was quoted by The Guardian. He added that after micrometeorite impact, the satellite was able to recover. Most of the customers were able to gain access to internet within 7 hours but 573 customers went two weeks without internet.

Williams said that it took a while for the company to really figure out what was the problem in these 573 cases. When the issue was realised, Gavin said that the company was ready to call employees from leave to dispatch them to these 600 locations in rural Australia. However, the company reportedly was able to sort out the problem remotely.