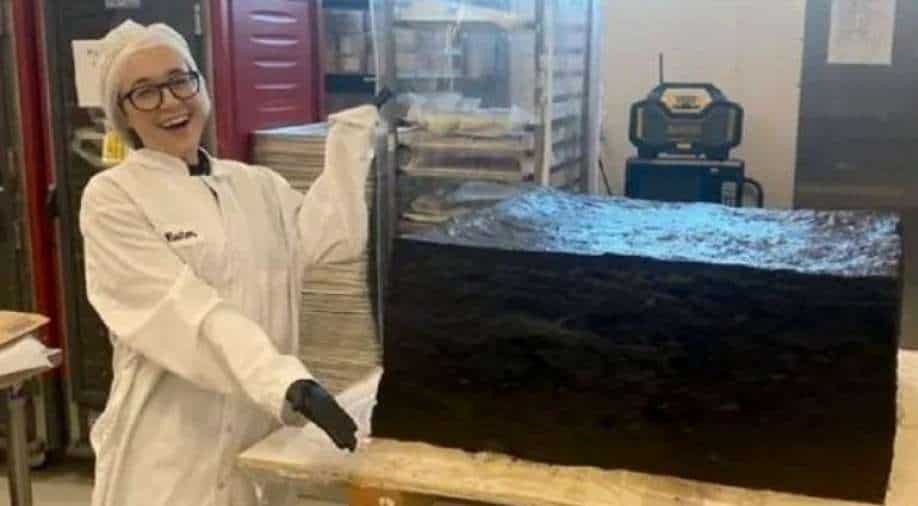 In a bid to celebrate National Brownie Day, the company decided to bake world's largest weed brownie (also known as edible) and re-create their memories

There are various kinds of peculiar records, and a cannabis operator in the US decided to aim for one such high level record by baking world’s largest weed brownie.

Experts have managed to bake world’s largest ‘weed brownie’ that weighs nearly 385 kg. While a normal brownie contain 2.5mg to 50mg of THC, this one has 20,000mg of THC (Tetrahydrocannabinol). This edible brownie is 15 inches tall, three feet wide and three feet long. 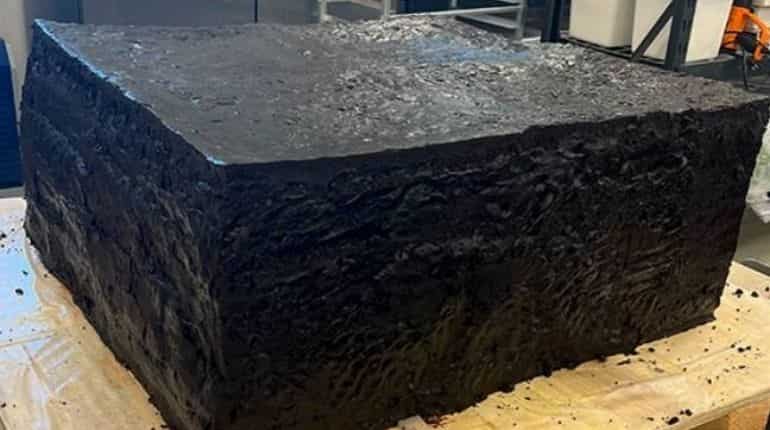 In a bid to celebrate National Brownie Day, the company decided to bake this big edible and re-create their memories. "We wanted to do something big to celebrate the launch of our Bubby's Baked infused baked goods line, and what could be bigger than the World's Largest Cannabis Brownie," Ryan Crandall, Chief Product Officer at MariMed, told TMZ.

MariMed is a Massachusetts based American company that had recently launched a new product called ‘Bubby's Baked' . These are small brownie bites which have weed filled in them. 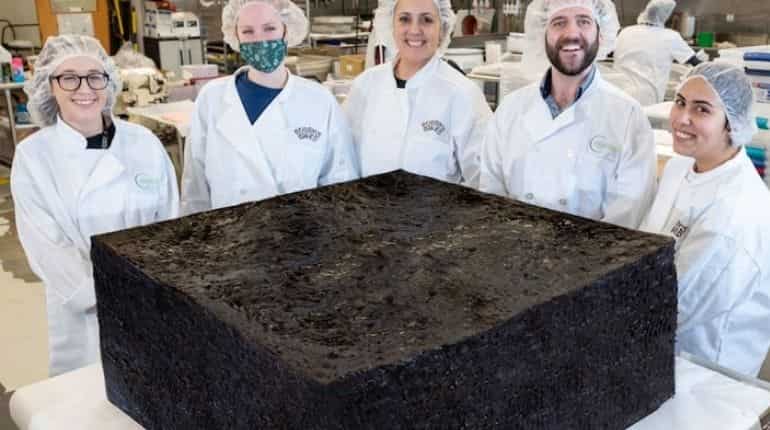 "For many of us, homemade brownies were our first taste of cannabis-infused edibles. Bubby's recreates and elevates that nostalgic experience, infusing full-spectrum, craft-quality cannabis into timeless recipes, for a reliable high reminiscent of simpler times," Crandell added.

The big brownie was made up of 1,344 eggs, 36kg of flour and a huge amount of weed to bake this brownie. It took the efforts of five people who devoted a whole day in creating just a single piece of the 'pot brownie'.