Yuvraj, Vaughan question third umpire's decision in Stokes' run-out appeal as bat was on the line 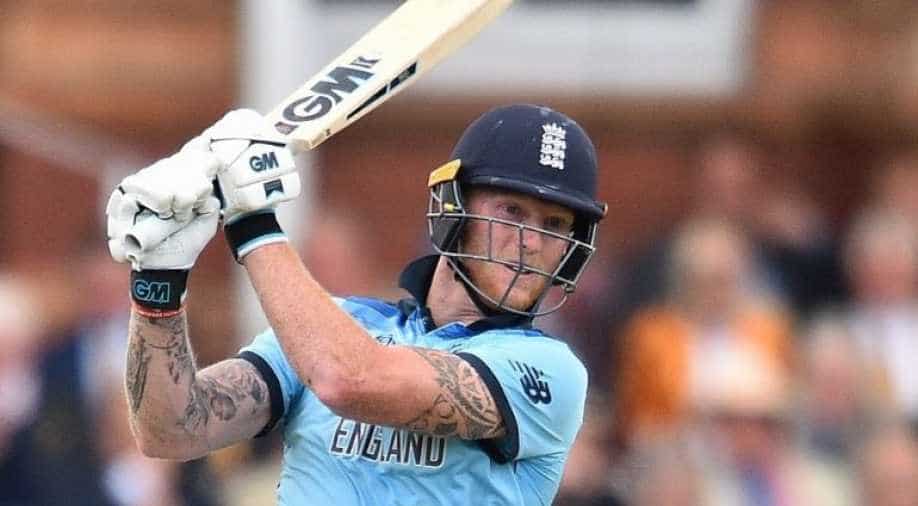 Despite the bat being on the line, the Third Umpire ruled it not out as replays could not produce any conclusive evidence to give Stokes run out.

England all-rounder Ben Stokes on Friday demolished the Indian bowling attack as he hammered 99 runs off just 52 deliveries in the second ODI against India at the Maharashtra Cricket Association Stadium in Pune. His innings helped England chase a mammoth total of 336 runs.

However, during the 26th over of the English innings, Stokes (who, at that time, had 31 runs) tried to steal a second off Bhuvneshwar Kumar's delivery. But Kuldeep Yadav, the fielder present, managed to achieve a direct hit. The run-out appeal was sent upstairs where the Third umpire Anil Chaudhary looked at the replay.

Despite the bat being on the line, the Third Umpire ruled it not out as replays could not produce any conclusive evidence to give Stokes run out.

The decision proved costly for India as Stokes began hitting the ball all around the park. He smashed 99 runs off 52 balls and hit 10 sixes and four fours.

The decision taken by Anil Chaudhry surprised several former Indian and England cricketers. Yuvraj Singh took to Twitter and said: "That was out !!! No part of the bat was touching over the line. It was just showing that it was over! Just my opinion!!"

Former England captain Michael Vaughan also ruled the batsman out and said: “Wow ... I would have given that Out ...”

“I think we got away with one there. I thought that was out,” said former England batsman Ian Bell in a video interview with ESPN Cricinfo. “Watching it all on TV, I don’t think there was anything behind the line and after what Ben did towards the end, yeah we got away with one as a team,” he added.