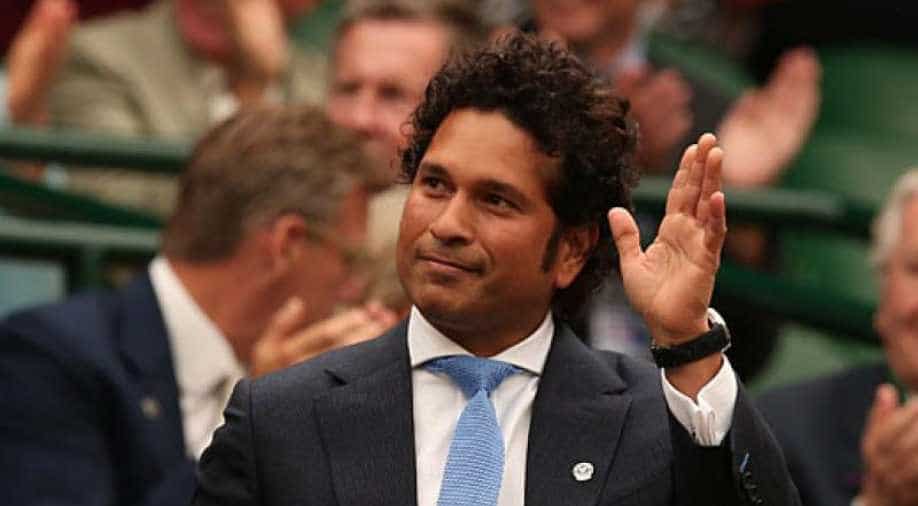 Sachin Tendulkar went on to thank healthcare professionals who supported him and many across the world.

Indian batting legend Sachin Tendulkar tested positive for coronavirus on Saturday. The former Indian captain took to social media to share this news with his fans.

Tendulkar said he has mild symptoms and quarantined himself while following all the protocols advised by the doctors.

He said: "I've tested positive today following mild symptoms. All others at home have tested negative."

Sachin Tendulkar went on to thank healthcare professionals who supported him and many across the world.

The former Indian cricketer recently led his side, Indian Legends, in the Road Safety Cricket Series which was played in Raipur. Indian Legends defeated Sri Lanka Legends by 14 runs on Sunday and lifted the trophy.

India has seen a renewed surge in new coronavirus infections in recent weeks. Maharashtra in western India, home to around 110 million people, has seen the biggest rise, recording more than 35,000 new infections in 24 hours on Thursday, the highest yet.