'We can’t think of IPL getting back yet': BCCI official on resumption of cricket 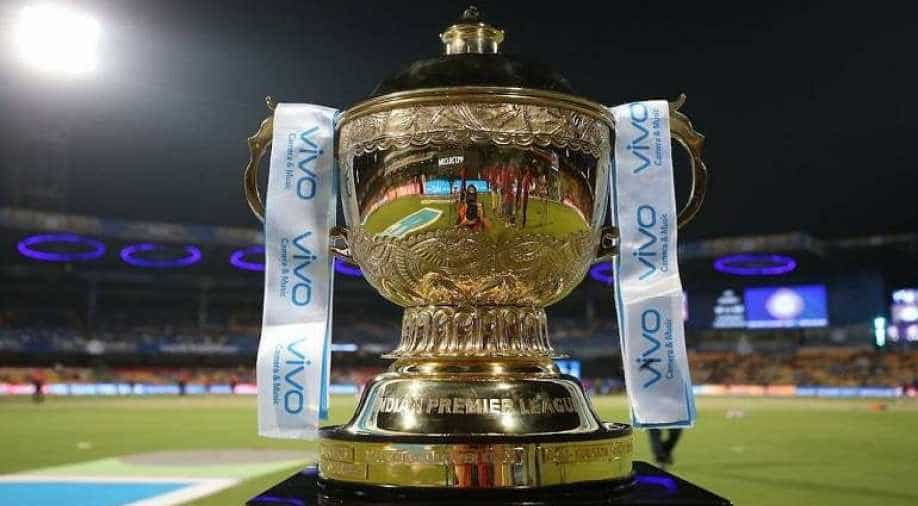 BCCI treasurer Arun Dhumal has said that the BCCI is not thinking about IPL 2020 and once things surrounding COVID-19 pandemic and lockdown measures get clear they will get back to the drawing board and think of resuming cricket.

Cricket fans are eagerly waiting on an update from the Board of Control for Cricket in India (BCCI) regarding the postponed Indian Premier League (IPL) 2020. While speculations are rife that the Indian cricket board is looking for an alternate window to conduct the cash-rich tournament, BCCI treasurer Arun Dhumal has claimed the reports to be “media speculation” while adding that the board is not thinking about IPL and once things surrounding COVID-19 pandemic and lockdown measures get clear they will get back to the drawing board and think of resuming cricket.

ALSO READ: 'Magical moments will be difficult to come by': Virat Kohli gives his take on playing IPL behind closed doors

Dhumal said that the board still doesn’t know whether overseas players would be willing to come to India for the IPL or whether they would be required to go under quarantine for two weeks before playing the tournament.

“We haven’t planned anything as of now. We can’t think of IPL getting back yet. Players coming in from other countries, whether they’ll be willing to come here and be quarantined for two weeks and play IPL is not known. How can we think of IPL? This is all media speculation. There is nothing as of now. Once things get clear, then only will we be able to go back to the drawing board and think about re-starting cricket,” Dhumal told an Australian daily.

There are reports stating that the ICC T20 World Cup could be pushed back and instead IPL could be played in that window. However, that would require a lot of re-shuffling of the cricket calendar. India is also scheduled to play a four-match Test series against Australia later in the year.