'Magical moments will be difficult to come by': Virat Kohli gives his take on playing IPL behind closed doors 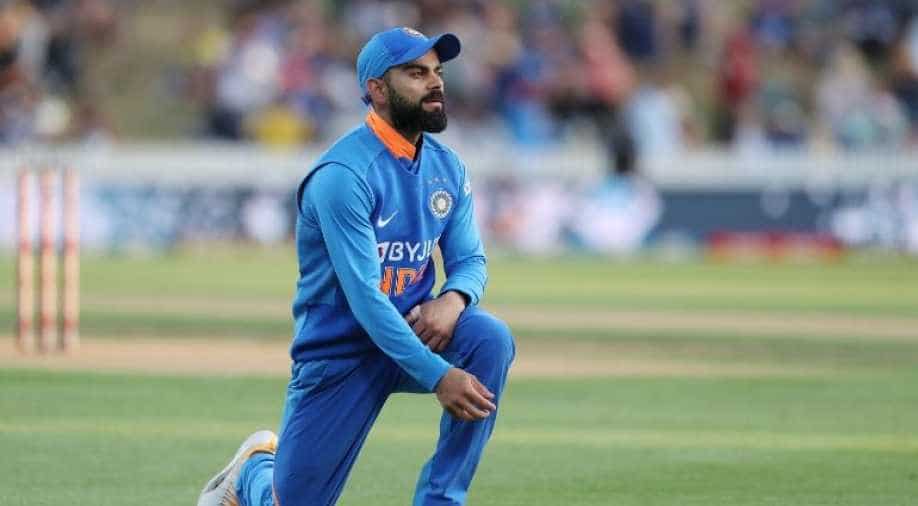 Indian cricket team’s skipper Virat Kohli has given his take on the prospect of playing matches, including IPL 2020, behind closed doors.

There has been plenty of talks surrounding the fate of Indian Premier League (IPL) 2020, which was postponed indefinitely amid the COVID-19 pandemic and lockdown measures. Even if IPL 2020 takes place later in the year, the matches will be played behind closed doors in all likelihood. Indian cricket team’s skipper Virat Kohli has given his take on the prospect of playing matches in empty stadiums as the swashbuckling right-handed batsman said that players are habituated of playing in front of so many and he doesn’t know how they will react to stands being completely empty.

Kohli further said that while matches will be played with good intensity, the emotions and passion that fans bring to the stadium will be hard to recreate. The Indian skipper added that the feeling of crowd connecting with players during tensed matches will be missed by everyone.

"Emotions are very difficult to recreate"

"It’s quite a possible situation, it might happen, I honestly don’t know how everyone is going to take that because we all are used to playing in front of so many passionate fans, I know it will be played at a very good intensity but that feeling of the crowd connecting with the players and the tension of the game where everyone goes through it in the stadium, those emotions are very difficult to recreate,” Kohli said on Star Sports’ show Cricket Connected.

“Things will still go on, but I doubt that one will feel that magic happening inside because of the atmosphere that was created. We will play sports how it is supposed to be played, but those magical moments will be difficult to come by,” he said.

While nothing has been confirmed on the fate of IPL 2020, the speculations are rife that the BCCI is looking at an alternate window to conduct the cash-rich tournament later in the year.