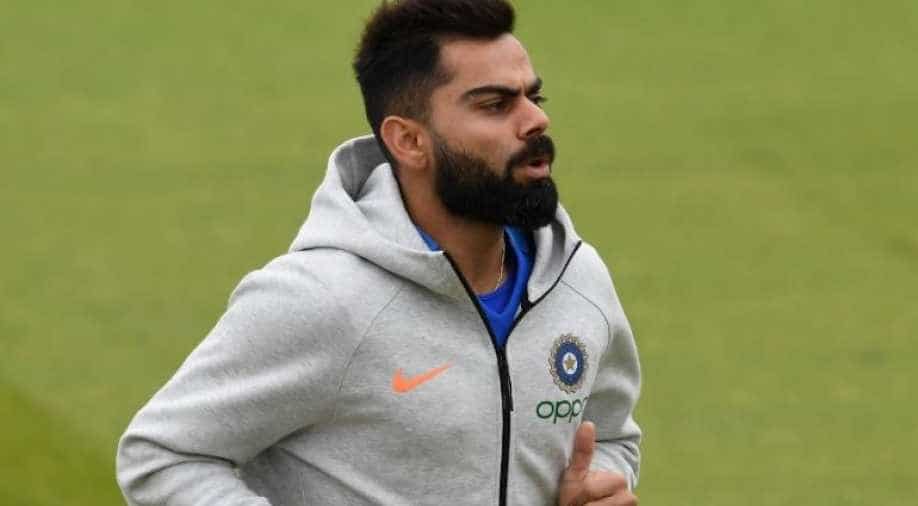 “It’s getting closer and closer to landing at the stadium straight.” Kohli remarks at poor planning on part of BCCI.

On the eve of the T20 International series opener at Eden Park in Auckland, New Zealand, Team India captain Virat Kohli took a dig at cricket officials over the hectic schedule of the team.

M Chinnaswamy Stadium in Bengaluru held the third and final ODI against Australia and concluded on January 19, and after wrapping up a three-match ODI series in less than a week, the Indian team departed for New Zealand on the night of January 20. 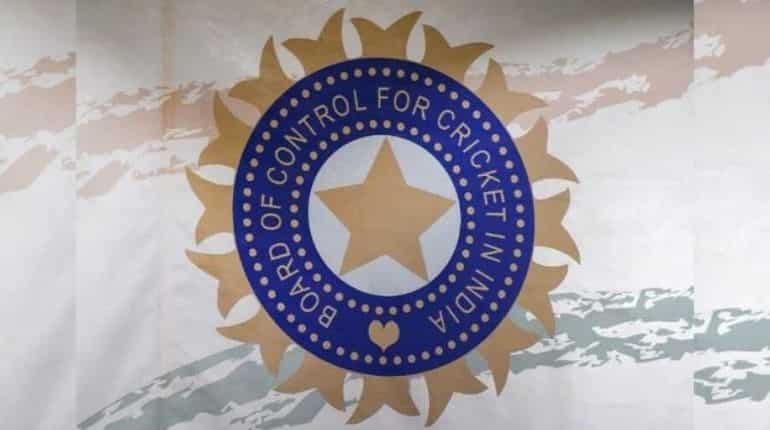 “It’s getting closer and closer to landing at the stadium straight. That’s how compressed the gap has become. This kind of travelling to a place that is seven and a half hours ahead of IST is difficult to adjust immediately. Hopefully, this will be taken into consideration in the future,” he said pointedly.

“But this is the year of the World Cup and every T20 is important. So, we can’t lose our focus.”

The back-to-back series has clearly got the better of the Indian captain.