With proficient run-scoring, Virat Kohli proves why he is the 'king of decade' 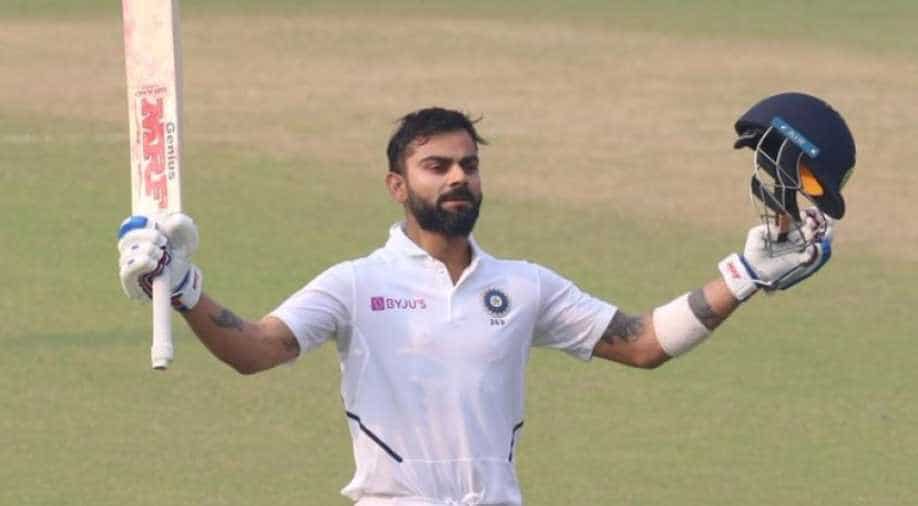 Who would have known, the kid who raised a lot of questions after he made it to the 2011 World Cup squad, will shut their mouth by becoming India's or we can say the World's best run-scoring machines.

Virat Kohli broke the record by scoring 11125 runs in ODI's in the last decade.

In terms of most runs in a decade in ODI's, India's prolific opening batsman, Rohit Sharma stands second with 8249 runs with 3 massive double centuries, 28 centuries and 39 fifties.

Virat Kohli has overall scored 20,960 runs across all formats in the past decade with the mammoth number of 69 centuries and an average of 57.58, he tops the list.

Virat Kohli has turned out to be India's one of the best captains. He led India in 83 matches where India won 60, lost 20 and tied 1. (Other two matches were abandoned) With a win-loss ratio of 3.00, which is currently the best on the world.

MS Dhoni-led India to 71 victories in 130 matches, he is said to be the greatest captain of all as he is the only Captain to win all the ICC Trophies in the World. Virat Kohli right now leads India's dominating white jersey team, who stand top on the World test Championship table.