Uncertain Chelsea future: What's next for Romelu Lukaku after being dropped for Liverpool clash? 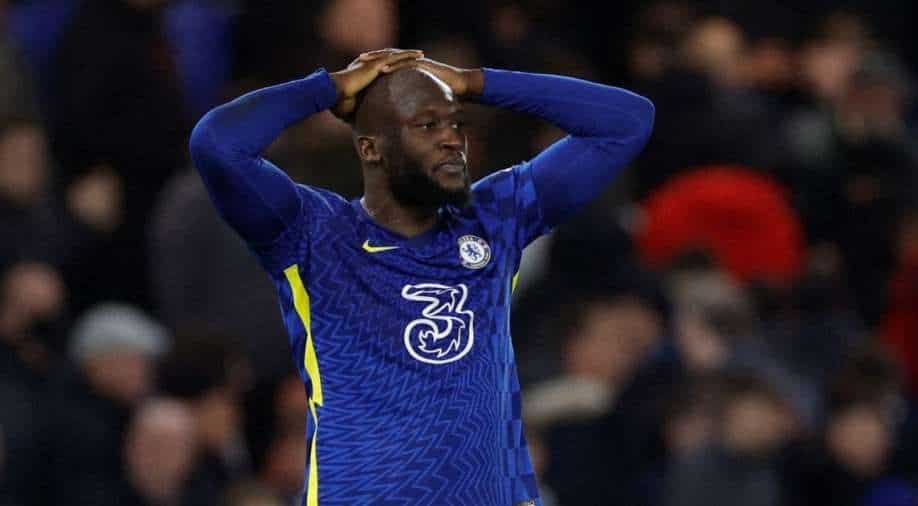 When he rejoined Chelsea, the team expected him to be the final piece in the jigsaw for Chelsea

Romelu Lukaku was dropped from the Chelsea squad for a crucial Premier League clash with Liverpool on Sunday (January 2) and his future with the club looks uncertain.

The star striker was omitted by coach Thomas Tuchel after he revealed that he is unhappy at the club during his second spell at Stamford Bridge.

"Physically I am fine. But I'm not happy with the situation at Chelsea. Tuchel has chosen to play with another system," the Belgium international said in the interview with Sky Sports Italia.

"I won't give up, I'll be professional. I am not happy with the situation but I am professional - and I can't give up now," he added.

Not just that, the 28-year-old player admitted that he would like to return to Inter Milan in the near future. He said, "I really hope in the depths of my heart to return to Inter, not at the end of my career, but at a still good level to hopefully win more."

But what's next for Lukaku? Back to Inter as he mentioned also or another door of opportunity will open for him?

When he rejoined Chelsea for a club-record $132 million in August after two successful seasons with Inter Milan, the team expected him to be the final piece in the puzzle for Chelsea.

However, so far his run has been below average after scoring on his debut against Arsenal in August among four goals in his first four games. He then scored just once in his next 12 appearances.

He suffered an ankle injury in October and had also contracted coronavirus (COVID-19) in December which hampered his graph at Chelsea.

Not to forget, he showed positive signs, scoring in his last two Premier League appearances against Aston Villa and Brighton.

But recent comments over his situation for Chelsea will definitely not help the situation as Tuchel admitted on Friday he was surprised by Lukaku's remark, describing them as "noise we don't need".