Tokyo Games should have spectators in stands: Seiko Hashimoto 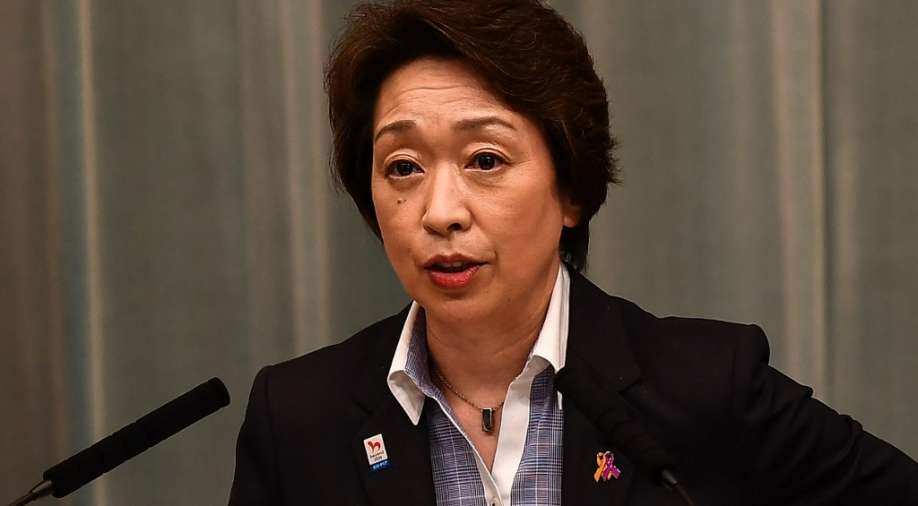 New Tokyo 2020 chief Seiko Hashimoto has said that this year's Olympics should take place before a live audience. The statement comes despite doubts due to the surge in the COVID-19 cases.

Hashimoto, who was elected as the new Tokyo Games chief, told the Japanese media that the Games should have spectators just like other major sports hosting events before fans, although in limited numbers.

"When we think about the possibility of holding the Olympics without fans in the stands, athletes will definitely wonder why there are no fans just for the Olympics and Paralympics when other competitions are allowing in spectators," Hashimoto told reporters, according to the Asahi Shimbun newspaper.

"Everyone wants an early decision about the direction to be taken regarding fans to prepare tickets and hotel accommodations," Hashimoto said, according to the daily.

Hashimoto replaced Yoshiro Mori, who resigned after making sexist remarks about women. "When you increase the number of female executive members, if their speaking time isn't restricted to a certain extent, they have difficulty finishing, which is annoying," he reportedly told members of the Japanese Olympic Committee.