'They wouldn't have...': Shreyas Iyer recalls being replaced as Delhi Capitals' skipper 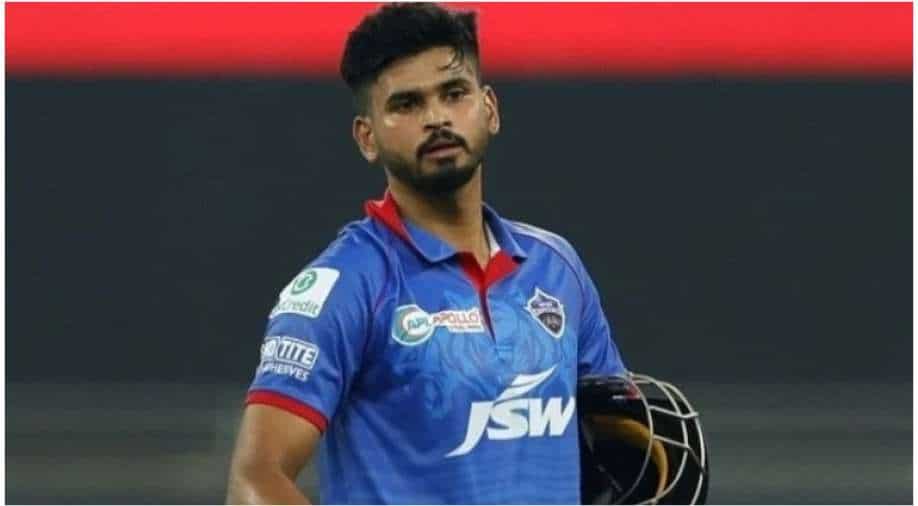 With Delhi Capitals (DC) willing to continue with Rishabh Pant as the captain, Shreyas Iyer wasn't retained and has now been bought by the Kolkata Knight Riders (KKR) ahead of IPL 2022 edition.

Shreyas Iyer made heads turn in the just-concluded India-Sri Lanka T20Is at home. In the three games, Iyer got an opportunity to bat at No. 3 in Virat Kohli's absence and made the most of his chances to remain unbeaten throughout the series. He returned with scores of 57* (28), 74* (44) and 73* (45) as Rohit Sharma's India completed a whitewash over the hapless Islanders.

While Iyer shifts his focus on the two-match Test series between India and Sri Lanka, which gets underway on March 04 in Mohali, he reflected back on his journey with the Delhi Capitals (DC), having made his IPL debut for the franchise in 2015. After a shoulder injury in early 2021, the right-hander couldn't take part in the first leg of IPL 2021 and eventually lost the captaincy to Rishabh Pant for the whole season. With DC willing to continue with Pant as the captain, Iyer wasn't retained and has now been bought by the Kolkata Knight Riders (KKR) ahead of IPL 2022 edition.

“Injury,” Iyer said in a recent interaction -- with Times of India -- on being asked what was the bigger blow between injury and losing DC captaincy. “That was a bigger low. If that didn't happen, they wouldn't have stepped me down as a captain. At Delhi Capitals, you saw the reflection of the environment at the start of 2021, which we created in 2019 & 20. The atmosphere was amazing. The players knew each other inside out, their strengths and weaknesses. I don't want to get deeper into it," stated Iyer.

Under Iyer, DC had reached their first-ever playoffs after nine years in IPL 2019. In addition, the franchise played their maiden final during IPL 2020 season -- during Iyer's captaincy -- held in the UAE.

He further asserted on his injury, "Sometimes things just happen for the better. It's just that we come to know about it later. I was on a roll right in New Zealand (in early 2020) and began feeling really confident of myself and my batting. As captain, I had an amazing season going in the IPL and I scored some 500 runs (in 2020 edition). I was in a good frame of mind and then that injury began playing on my mind. Forced breaks are never easy because you have to start all over again."

"Injuries and rehabs are painful. But I must say, it turned out to be a blessing in disguise. The injury had made me feel I was 50% of the player I otherwise am. Having fully recovered, I've come back fresh and feel good. So, whatever happens, happens for good," Iyer added.

For the unversed, KKR acquired Iyer's services in the IPL 2022 mega auction for a whopping INR 122.5 million (INR 12.25 crore). Thus, he has joined an elite list of captains for the Kolkata-based franchise, including Sourav Ganguly, Brendon McCullum, Gautam Gambhir, Dinesh Karthik and Eoin Morgan. He will be eager to take the two-time winners one step ahead this time around, in the forthcoming season, after they ended as runners-up in IPL 2021.