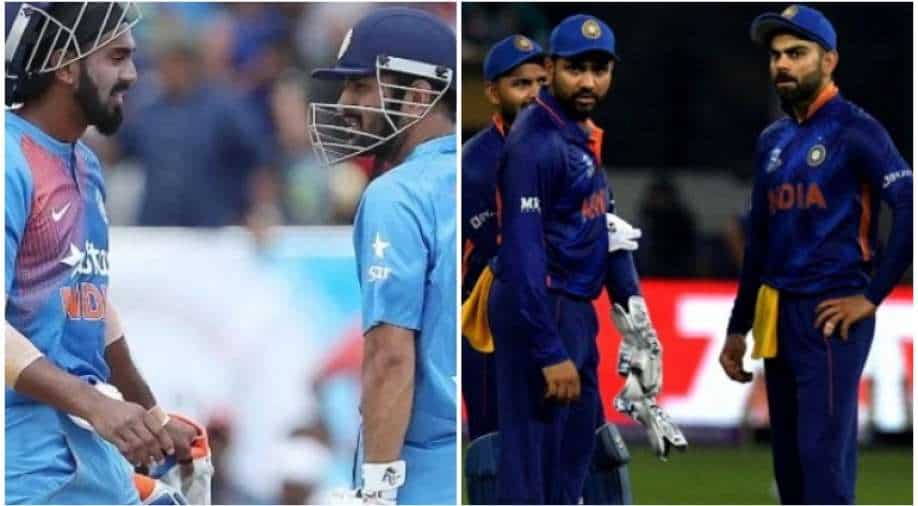 Back in 2016, MS Dhoni had issued a warning to the Indian fans that a day will come when India's unbeaten streak versus Pakistan will end in WC history. On Sunday (October 24), Virat Kohli-led Men in Blue were hammered by Babar Azam-led Men in Green by 10 wickets in T20 World Cup 2021.

Virat Kohli-led India lost to Pakistan by 10 wickets in the 4th match of the Super 12 round, in the T20 World Cup 2021 edition being held in the UAE. Both sides met each other for the first time in over two years, across formats, following the 2019 ODI World Cup.

In the run-up to the marquee face-off, Kohli & Co. had a 12-0 unbeaten streak versus Pakistan in World Cup history (including both T20Is and ODIs). However, Babar Azam-led Men in Green produced a clinical performance to outplay the Indian team in all departments and start their T20 WC campaign with a bang. Thus, they also ended their jinx versus the arch-rivals India in the WC history.

After India's loss, MS Dhoni's old video is doing the rounds, when the former Indian captain had subtly issued a warning to the entire nation that a day will come when the Men in Blue will lose against Pakistan in a World Cup game. Here's the video of Dhoni's press conference following the Indo-Pak clash in the 2016 T20 WC:

ALSO READ | He is a champion: Virender Sehwag slams trolls for attacking Mohammed Shami after India's loss to Pakistan

Some words said by ms dhoni back in 2016 #INDvPAK #PakVsInd pic.twitter.com/UA0s2TSd32

Talking about the Indo-Pak face-off in the T20 WC 2021, Babar & Co. rode on Shaheen Afridi's 3 for 31 and Haris Rauf's 1 for 25 to restrict India to 151-7, as none apart from Captain Kohli (57) stood tall with the bat. In reply, Mohammad Rizwan's 79* and Babar's unbeaten 68 propelled Pakistan to a stunning 10-wicket win at the Dubai International Cricket Stadium, Dubai.

Pakistan will now face New Zealand on Tuesday (October 26), at Sharjah Cricket Ground, Sharjah. India, on the other hand, will gear up for the Kiwi challenge in their next fixture, which will take place on October 31 (Sunday).