Split with coach Bajin not over money, says Naomi Osaka 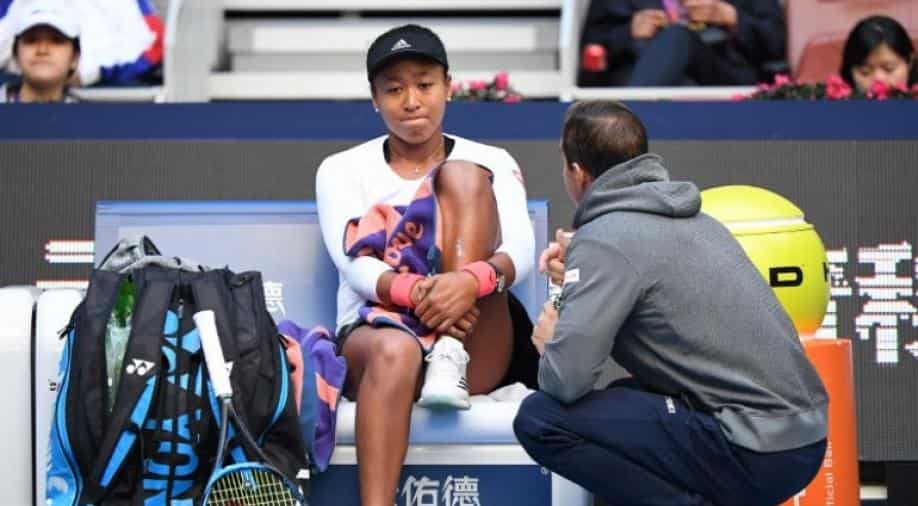 Osaka said the spilt happened because she was determined that her career would not be about putting 'success over happiness'.

World number one Naomi Osaka was adamant that her shock split with coach Sascha Bajin had nothing to do with money but it was because she was determined that her career would not be about putting "success over happiness".

The German had guided the Japanese player to back-to-back Grand Slam titles as well as to the summit of the WTA rankings. But just two weeks after her triumph at Melbourne Park, Osaka abruptly severed ties with Bajin. That led to suggestions the two had fallen out over money.

"Everyone thinks it was a money-related issue, but it wasn't," the US and Australian Open champion told the WTA in Dubai. "That's one of the most hurtful things I've ever heard.

"I travel with everyone on my team, I see them more than my family. I would never do that to them.

"My reason is I wouldn't put success over my happiness - that's my main thing. I'm not going to sacrifice that just to keep a person around."

Bajin, a former hitting partner of Serena Williams, Victoria Azarenka and Caroline Wozniacki, was named as the WTA's coach of the year in 2018 after his success with Osaka.

During their time together, Osaka rocketed from 72 in the world at the start of 2018 to number one last month.

Osaka said it was clear things were not right between them during the season's opening major.

"It was kind of brewing in Australia. I think some people could see that if they saw how we interacted," the 21-year-old added.

"I would not want to split on really bad terms. I'm not going to say anything bad about him because, of course, I'm really grateful for all the things he's done.

"During the Australian Open, I was just trying to tell myself to get through it. I'm not sure, but I think you guys noticed."

Osaka said she hopes to have a new coach in place by March at Indian Wells.

"It's not really ideal to go to Indian Wells without a coach. I don't want someone that's in the box saying negative stuff. That would be the worst," she said.

"(I want) someone that's kind of direct, not afraid to say things to my face. I'd rather someone say it directly to me than go around my back. That's one of the biggest things."