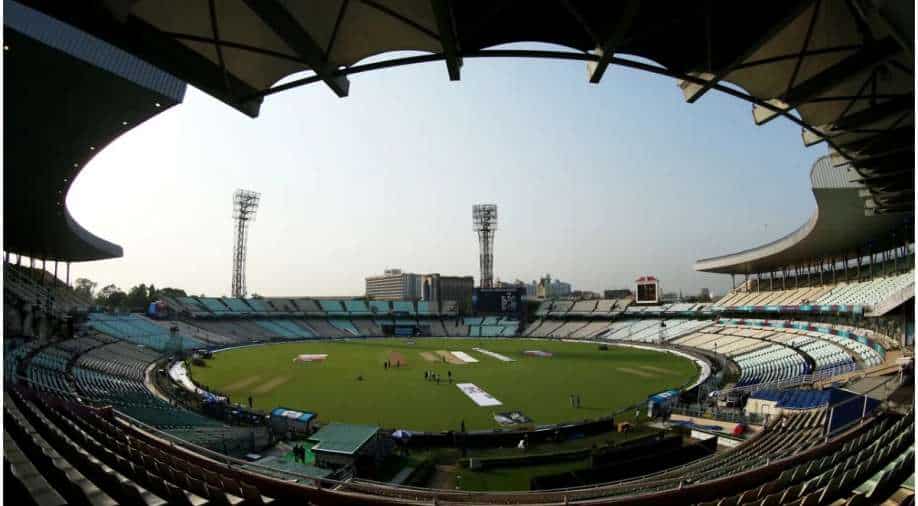 What will happen if rain washes out IPL 2022 Eliminator? Here's the weather forecast for the do-or-die game and also which team has an edge in case weather conditions remain unfavourable.

After a high-scoring Qualifier 1 in IPL 2022, the action now moves to the Eliminator as the Faf du Plessis-led Royal Challengers Bangalore (RCB) face the Lucknow Super Giants (LSG) in a must-win game for both sides to keep themselves alive in the competition and make it to the Qualifier 2.

The match will be held at the same venue where Qualifier 1 took place, i.e. at the iconic Eden Gardens, Kolkata on Wednesday evening (May 25). While there were doubts regarding the weather for Qualifier 1, there remains the same for the Eliminator. Nonetheless, Qualifier 1 was still a completely non-interrupted game and the same is expected to be the case for the do-or-die game for both LSG-RCB.

Much to the delight of the fans, the chances of rain during the night is only at 4%, contrary to 65% chances during daytime. In all likelihood, there will be rain at Eden Gardens during the day, however, it is expected to be a clear sky once the match's commencement nears.

What happens if rain entirely plays spoilsport in the Eliminator?

In case no play is possible and the weather forecast for the evening changes drastically, contrary to expectations, then there is provision of conducting a Super Over. However, in case conditions aren't favourable even for a Super Over, KL Rahul-led Lucknow will go through for finishing higher than RCB in the points table.

In head-to-head, RCB have an edge as they beat Lucknow in their only face-off, by 18 runs, however, it won't matter as LSG will book a ticket for Qualifier 2 due to a better finish in the league stage.