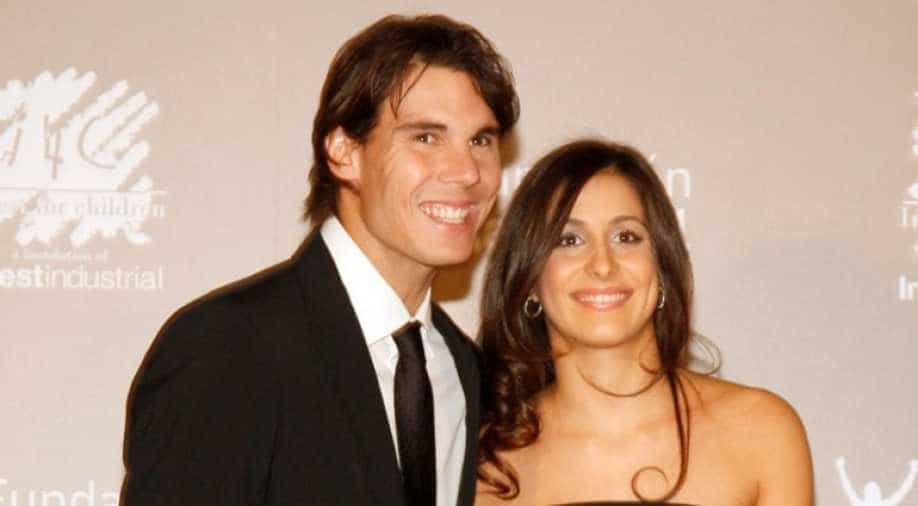 The 32-year-old proposed Perello for marriage, as confirmed by the ATP in a recent tweet.

Former world No.1 Rafael Nadal is all set to tie the knot with his long-time girlfriend Mery Perello following the recent engagement of the couple.

The 32-year-old proposed Perello for marriage, as confirmed by the ATP in a recent tweet.

The Spaniard, who recently appeared in the Australian Open, was defeated by current world number one Novak Djokovic in the final game of the Grand Slam event.

After the loss, Nadal had said he was content with being able to even reach the final given the injury problems that prevented him from playing.

Nadal has won a total of 17 Major titles and has been a runner up in eight Grand Slam events. The 'King of Clay', has also bagged a total of 11 French Open titles, highest by anyone in the history of tennis.