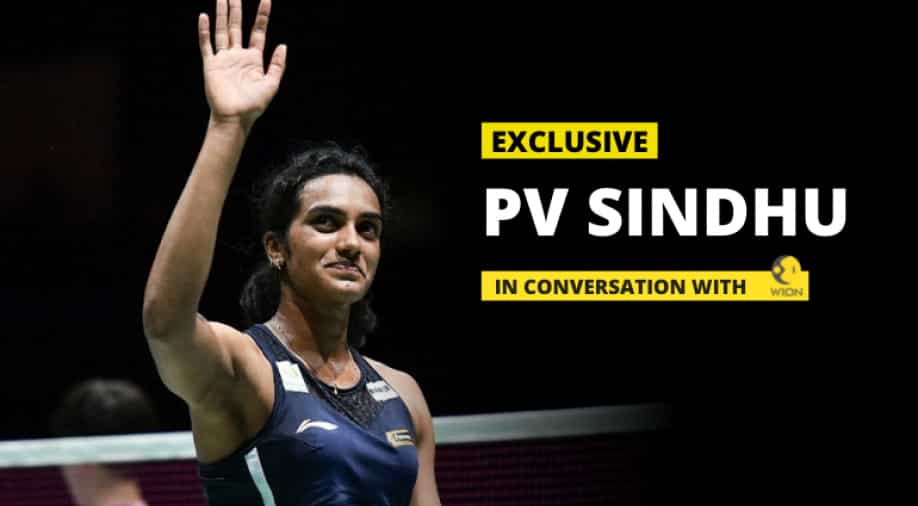 Ahead of the Tokyo Olympics 2020, Indian badminton star PV Sindhu, in an exclusive interview with WION’s Sports Editor, Digvijay Singh Deo, talked about a range of things starting from the strict bio-bubble protocols in the Games, the new normal in the world’s biggest sporting event, mental toughness in the time of stringent regulations and much more.

PV Sindhu will be one of India’s biggest medal prospects in the upcoming Tokyo Olympics 2020 with the quadrennial event going underway on July 23, after a year of postponement. The Rio Olympics 2016 silver medallist will be eyeing the coveted gold medal after narrowly missing out on the top podium in the last Games.

Ahead of the Tokyo Olympics 2020, Indian badminton star PV Sindhu, in an exclusive interview with WION’s Sports Editor, Digvijay Singh Deo, talked about a range of things starting from the strict bio-bubble protocols in the Games, the new normal in the world’s biggest sporting event, mental toughness in the time of stringent regulations and much more.

Olympics is all about proving your mettle on a global stage. The fans are an integral part of the event but with the COVID-19 pandemic, the Games will feature far lesser crowds and no international spectators. Sindhu, who was the first Indian to win the Badminton World Championship, said that she will miss the normalcy when the Tokyo 2020 kickstarts in July.

“Definitely we will miss the normalcy. If you compare to the tournaments in the last 3-4 years, it will be very different. But one needs to understand because we are in a situation, this is not the right time to do everything and we have to make sure we are safe but also at the same time you can't expect it to be suffocating because we need to get used to the new normal,” Sindhu told WION in an exclusive interview.

“When I played a couple of tournaments in January and February, it was fine, I mean, we are getting used to it. Obviously, it is sad that we won't have many crowds around us. There won't be many cheering for us and we have to sort of go straight to the Village after the matches. These are the few things which are different but we have to get used to them. Just stay in the bio-bubble and stay safe. But yeah, we do miss the normalcy,” the first Indian woman to earn an Olympic silver medal added.

The Tokyo Olympics 2020 organisers have said that additional measures will be used to reduce infection risks from several countries, including India, that has seen a "significant impact from variants" of COVID-19.

ALSO READ: No booze, no autographs: Tokyo 2020 unveils fan rules with a month to go

But will it ensure that athletes are completely safe and fair?

The protocols will involve daily testing of athletes for a week before they depart for Japan and for them to "refrain from coming into contact with other teams for three days after they arrive" in Japan. But at a time, when athletes train regularly to regain their peak, Indians will have to undergo a three-day quarantine upon landing in Japan, hence, missing their training regime.

"They (organisers) said if you are out of India then you don't have to do the three days quarantine. And if you are in India then you have to 7 days testing prior to reaching and then 3 days quarantine after landing. It is a tough task. It is not the right time to figure a way out, because we don't have enough time. Wherever we want to go, if we want to go somewhere so that we won't have a 3-day quarantine, there's no chance of going because if you go you have to quarantine for 14 days, 10 days, or seven days. That doesn't make sense at all. So the only thing you can do and hope is you make us a way there. Still, there are talks going but if there are so strict, then we will have to follow the rules. There are no second thoughts at the moment because it is too late," Sindhu further elaborated. 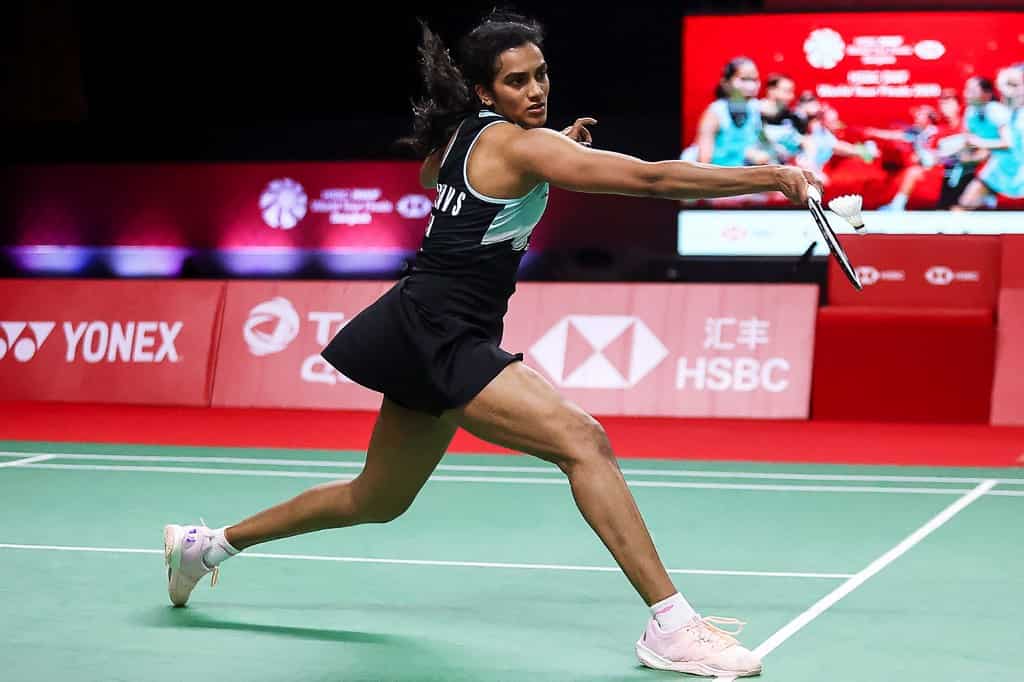 There have been complaints and grumbles around the bio-secure bubble fatigue from the cricket world. Players have said that they feel mentally tired during tours while many have pulled out from important series and tournaments.

Sindhu is of the view that players are slowly getting used to the bio-secure bubble protocols and the pros and cons it brings along. However, the ace Indian shuttler added that it will be a completely different experience this time as compared to the Rio Olympics.

“Definitely it is a new challenge. I have played the last three tournaments like that (in bio-bubble) and we are getting used to it. Before, we didn't know what to do and where to not to go. I am used to it now. Talking about the crowd, yes, we will miss it. Olympics are Olympics. When you compare it to Rio, it will be very different. At the same time, we have to get used to it, we have to take it like a practice session where there is no crowd. And that is how we have to keep ourselves mentally strong,” Sindhu said.