Novak Djokovic back in detention as Australia cancels visa again 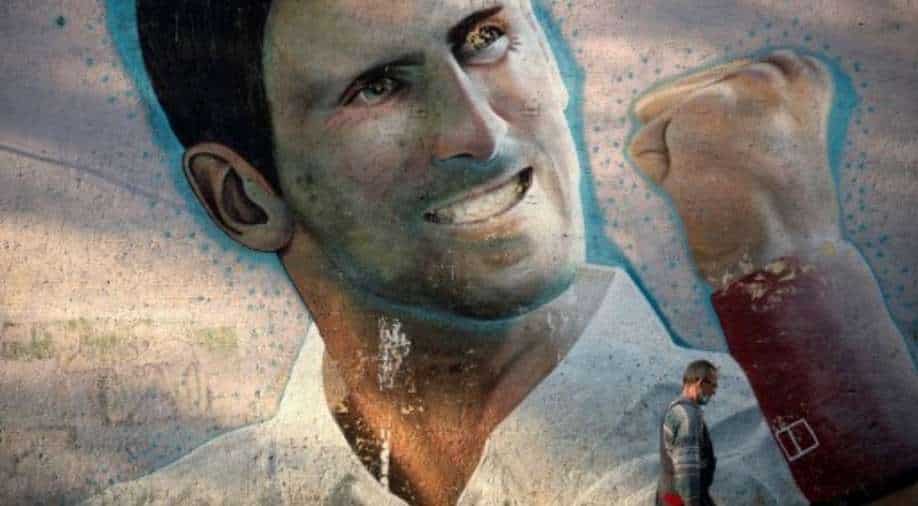 Tennis world number one Novak Djokovic was detained in Australia again on Saturday (January 15) after the government authorities revoked his visa for a second time. The 'unvaccinated player' was declared a threat to the public.

Djokovic's bid for a record 21st Grand Slam title has been marred by controversies over his stance of not getting the coronavirus (COVID-19) vaccine.

The visa row, which is being heard by the Australian court, became a massive hurdle for his participation in this year's first Grand Slam - the Australian Open.

While cancelling the visa, the Australian Immigration Minister Alex Hawke on Friday said that Djokovic's ongoing presence in the country might cause an "increase in anti-vaccination sentiment" or even "civil unrest".

Court documents showed the 34-year-old Serbian was currently being detained at an address in Melbourne, as his appeal against deportation is heard.

In a separate court filing, Australian authorities argued Djokovic's continued presence in the country "may foster anti-vaccination sentiment" and called for his removal.

ALSO READ | COVID-19: Which face mask is better? Experts weigh in on how long should you wear N95 masks

The Serbian leader's comments come hours after Australia stripped Djokovic of his visa on Friday and plans to detain him, just days ahead of his bid to win a record-breaking 21st Grand Slam title at the Australian Open in Melbourne.

"I think it's an unfortunate situation. He's such a great player and it's kind of sad that some people might remember (him) in this way," she said on Saturday, two days before the start of the tournament.

On the other hand, Rafael Nadal took a swipe at Djokovic on Saturday (Jan 15), saying: "The Australian Open is much more important than any player."

WATCH | Stefanos Tsitsipas speaks to WION on the Djokovic controversy