Motor racing: Hamilton waiting on Wolff ahead of 2021 contract talks 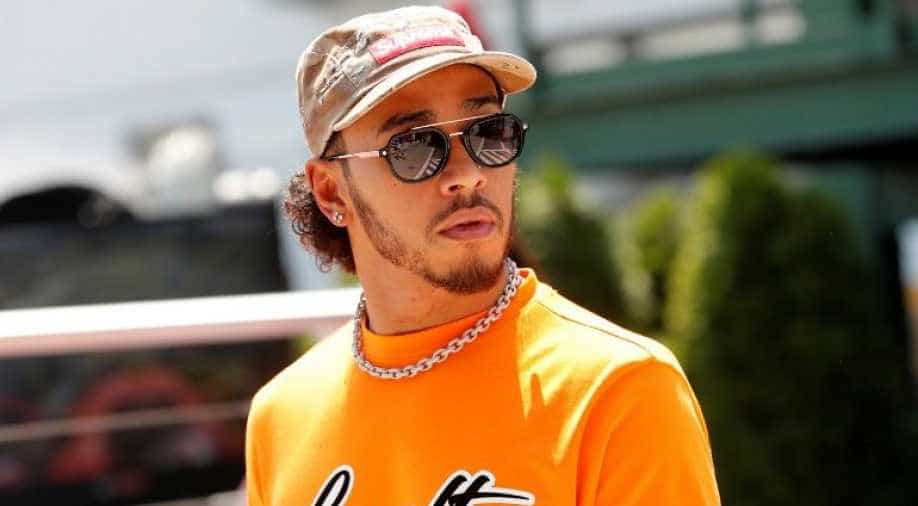 The six times world champion, like most of his rivals, is out of contract after next season with a major shakeup of the sport scheduled for 2021.

Lewis Hamilton intends to stay in Formula One beyond 2020 but he said on Thursday he wanted to know Mercedes team boss Toto Wolff's personal plans before agreeing any new deal.

The six times world champion, like most of his rivals, is out of contract after next season with a major shakeup of the sport scheduled for 2021.

He recognised at the Brazilian Grand Prix, however, that he was "kind of joined at the hip" with Mercedes after seven years together.

There could also be change at the helm of Formula One post-2020 and Austrian Wolff has been talked of as someone who could play such a role.

"I know that being stuck in any position for too long can also not always be a positive so I always want people to spread their wings and do what’s best for their careers," said Hamilton.

"I don’t know what that is for him (Wolff), only he will know," added the Briton, who said Wolf has been "the perfect match" for him and Mercedes.

"Naturally I don't want him to leave, particularly if I'm staying in the sport. It is important to me and I am waiting also to see where his head is at."

Wolff is not in Brazil for Sunday's penultimate race of the season, with Mercedes having already won both titles for an unprecedented sixth year in succession.

Hamilton clinched his sixth championship in Texas this month and will be aiming to equal Michael Schumacher's record seven next year, when he will be 35 years old.

The Briton's last contract negotiations were protracted and fans still speculate on whether he might end his career at Ferrari.

"I’ve obviously considered the next couple of years. I know that I want to continue racing, I love what I’m doing. I see no reason for me to stop any time soon," Hamilton said.

"It's almost like I only just did this contract and I’ve already got to start talking about the potential of the next one.

"It’s another stressful moment where you have to... get into the ring and have a friendly yet intense conversation about terms and all those kind of things. But I’m used to it and like to think I’m a relatively good negotiator."

"Seeing Ron's text, it really touched me inside," said the champion, who first met Dennis as a 10-year-old go-karter.

"He saw something in me that no one else did except for my dad. He gave me an opportunity to showcase my abilities and to learn and to grow. Without him, I most likely wouldn't have made it to F1."