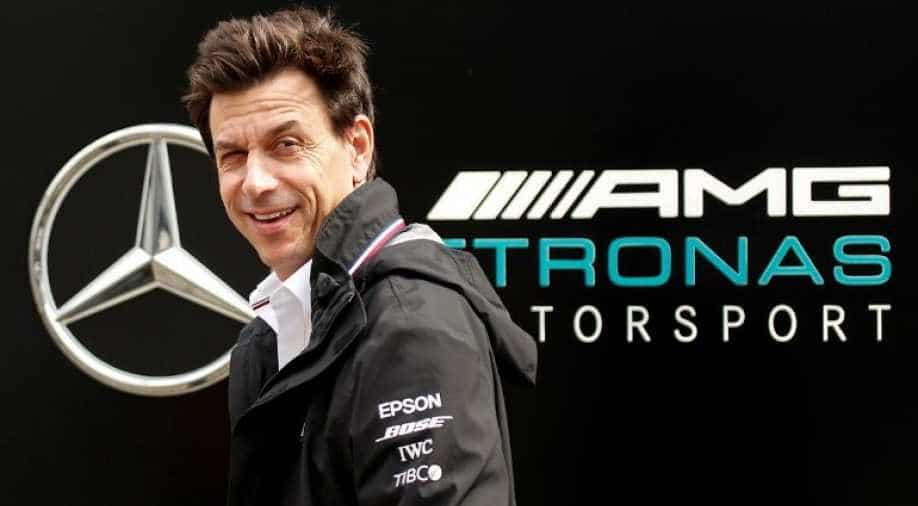 A Mercedes spokesman said technical director James Allison will be the most senior team member at the track in the Austrian's absence.

Mercedes boss Toto Wolff will miss Sunday's Brazilian Grand Prix, making it the first race he has not attended since 2013, now that his team have won both Formula One championships for an unprecedented sixth year in a row.

A Mercedes spokesman said technical director James Allison will be the most senior team member at the track in the Austrian's absence.

"With both championships secured, it gives me more time in Europe to focus on other open topics," Wolff said in a team preview of the season's penultimate race at Sao Paulo's Interlagos track.

"It's great to be able to do this and to know that the team will represent the three-pointed star in the best way possible both on and off the track."

Lewis Hamilton won his sixth world championship when he finished second to team mate Valtteri Bottas in Austin, Texas, on November 3 after the team sealed the constructors' championship in Japan on October 13.

Mercedes have dominated the V6 turbo-hybrid era that started in 2014 and have won 14 of this season's 19 races so far, Hamilton 10 of them.

The Briton has 83 career wins and is closing in on Michael Schumacher's all-time record of 91. The 34-year-old won in Brazil last year, while Mercedes wrapped up the constructors' championship there.

With both titles secure, and the top three positions in the constructors' standings locked in, Mercedes, Ferrari and Red Bull will also be using the last two races to test ideas for next season.

"Despite this record-breaking achievement, I still feel a lot of hunger and desire for more achievements," said Wolff.

"There's no sense of complacency, everybody is still determined to keep on improving... we have two races to go in the 2019 season and we want to end this season on a high."

The last race is in Abu Dhabi on December 1