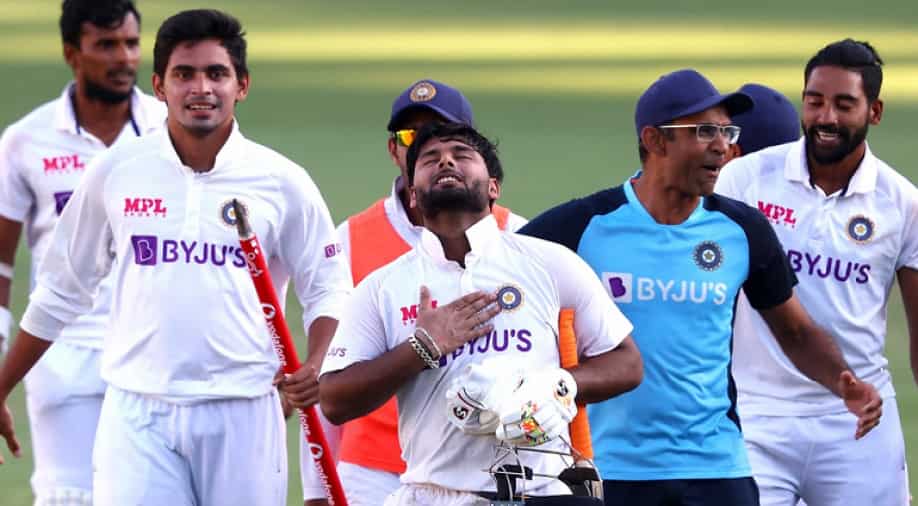 Former Australia head coach John Buchanan believes Australia were hurt as a team and their ego was dented after a Test series loss at home against a depleted Indian team last year.

Former Australia head coach John Buchanan feels the Australian team was hurt and the players' egos were dented after their loss against India in the Test series at home last year. Ajinkya Rahane-led India had defeated Australia 2-1 in the four-match series to script history as the visitors pulled off their second successive Test series win on Australian soil.

Despite missing some of the senior members of the side, including skipper Virat Kohli and the likes of Ishant Sharma, Mohammed Shami and KL Rahul among others, a second-fiddle Indian side had stunned Australia in their own backyard after breaching the hosts' fortress - The Gabba in the fourth and final Test.

Buchanan feels it was a demoralising series loss for the Australian team which inspired them to regroup together and work harder for future challenges. Buchanan revealed how Australia's head coach Justin Langer was more excited about the planning and preparation that had gone into making their T20 World Cup 2021 campaign a successful one than the victory itself.

"There’s little doubt that the loss to India at home hurt the team, dented egos, and threatened positions of players and support staff. But turning a team around takes time, and it takes some painful lessons as well. Talking with Justin (Langer) after the T20 World Cup, he was almost more thrilled about the planning and preparation that went into the tournament than winning the tournament itself," Buchanan was quoted as saying by Telegraph.

Australia have been on a redemption journey since their T20 World Cup triumph as they have continued their stellar run in the ongoing Ashes 2021-22 against England at home. Australia have already clinched the five-match series with three back-to-back wins in the first three Tests and are currently on the verge of winning the fourth Test in Sydney.

The fourth Test in Sydney is currently evenly poised, however, Australia have a slighter edge with England needing 358 runs to win on Day 5 to pull off an unlikely win. Buchanan criticised England's tactics and selections in the Ashes this year and said their results in the past couple of years suggest that they are not a good Test side.

“England have been woeful, although a quick look at their results in the longest format over the past two-three years will reveal that they are not a good side. They rely heavily on (Joe) Root, (Ben) Stokes, (James) Anderson and (Stuart) Broad. They have no opening combination with a fragile middle order, and so choose (Jos) Buttler and (Jonny) Bairstow rather than (Ben) Foakes, who is the best ’keeper. Besides, their bowling attack needs conditions in its favour in order to look dangerous," said the two-time World Cup-winning coach.

"Some of their selections on this tour so far seem ludicrous. For instance, the decision to not play Anderson and Broad in Brisbane in bowler-friendly conditions. And you do that in the first Test of a series," he added.