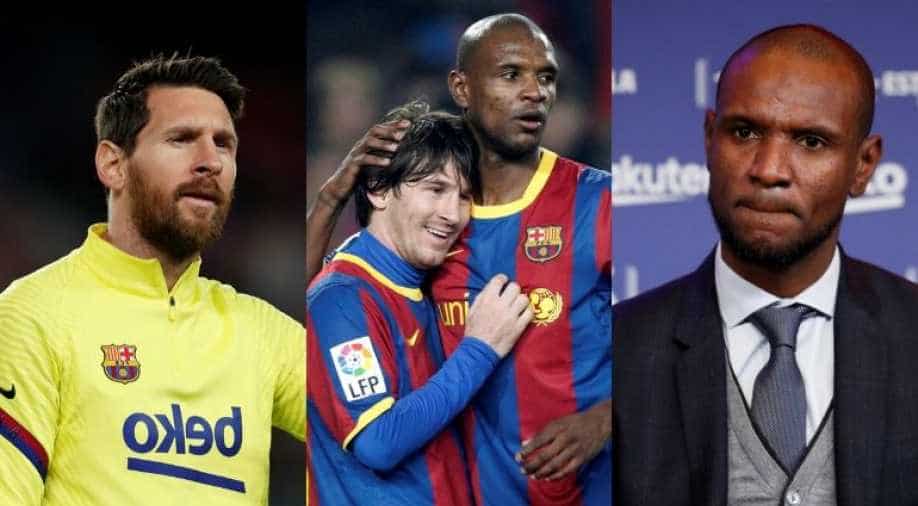 According to reports, Messi might eye a big transfer move to Premier League giants Manchester City.

Lionel Messi's latest jibe at Barcelona's sporting director Eric Abidal has led to fresh speculations regarding the Argentine superstar's future at the club.

Messi and Abidal were involved in a spat after sporting director's comments where he criticized Barca's first team's efforts on-field and Barca's sacked manager, Ernesto Valverde. He also targetted club legend Xavi for his comments about the offered managerial position.

The six-time-Ballon d'Or winner slammed his former teammate Abidal to name the players who did not put in efforts on-field. 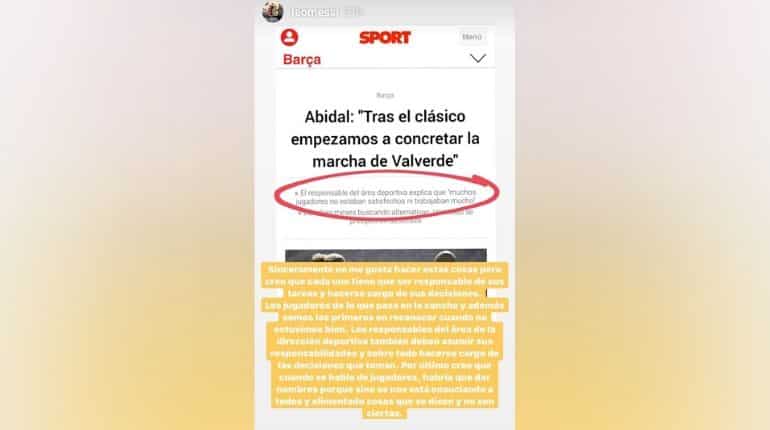 The translation of this story is:
"I honestly don’t like to do these things but I think everyone has to be responsible for their tasks and take care of their decisions. The players for what happens on the pitch, and we are also the first to acknowledge when we were not good. Those responsible for the area of sports management must also assume their responsibilities and above all take charge of the decisions they make. Finally, I think that when talking about players, we should give names because otherwise, we are getting everyone dirty and feeding things that are said and are not true."

Lionel Messi's contract is coming to an end in 2021. According to reports, Messi might eye a big transfer move to Premier League giants Manchester City. Other teams are also keeping a close eye on the controversy. Signing him is impossible as his release clause is 700 million euros and hats the reason teams are waiting for the club legend's clause to expire.

According to reports, Messi is said to be frustrated in the injury-stricken club as he is playing for Spanish giant despite a thigh injury he sustained a few weeks ago. Ousmane Dembele and Luis Suarez have been confirmed to miss out the rest of the season.

LATEST NEWS | During this morning’s training session, Ousmane Dembélé felt some discomfort in his right leg as a consequence of muscle fatigue. He will continue with his rehabilitation. pic.twitter.com/rlK7IgHoGb

[LATEST NEWS❗]
Medical communique@LuisSuarez9 will be out for four months
📋 All the details, herehttps://t.co/LC8q3ZLF6S pic.twitter.com/HXwOEbZM51

The Catalans' run in the La Liga has had a poor start to the year. They have won four of their seven fixtures, they lost two matches and drew one game. They are second in the La Liga points table, second to their arch-rivals Real Madrid.

Barcelona's current manager Quique Setien refused to comment over the row he said: "I'm not going to get into Messi's life, or anyone's life,". 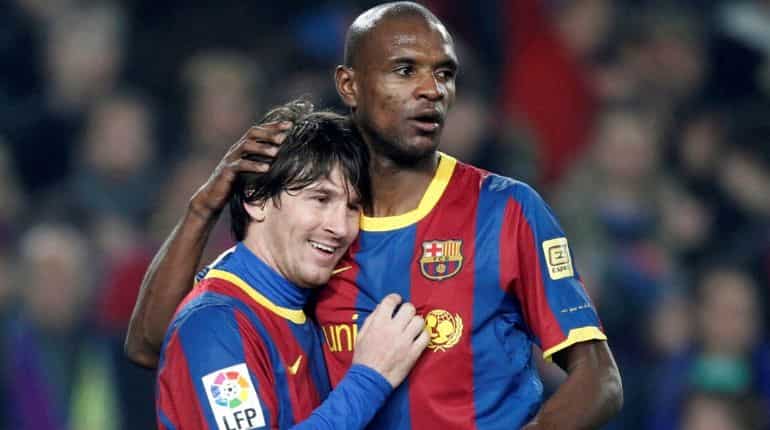 Abidal and Messi played together at Barcelona between 2007 and 2013, with the French defender returning to the club after retirement to become the sporting director in June 2018.