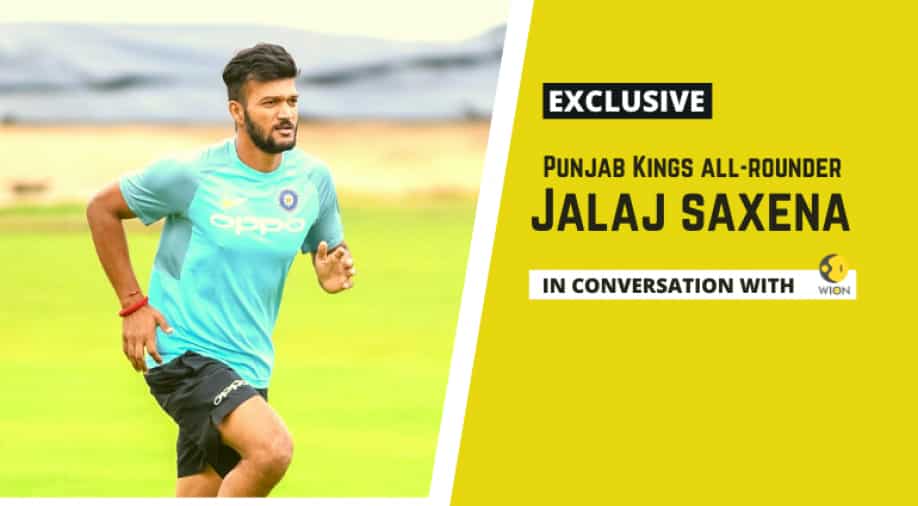 KL Rahul has calm demeanor as captain, excited to play for Punjab Kings in IPL: Jalaj Saxena Photograph:( Others )

In an exclusive interview with WION, veteran Indian domestic all-rounder Jalaj Saxena talks about being signed by Punjab Kings for IPL 2021, his staggering stats in domestic cricket, dream of playing for India and much more.

Cricket pundits and fans often talk about players who deserve to play for their country - due to their talent, skills, form and consistency. While there have been several players who may have all the talent in the world but can’t crack it on the big stage, Indian all-rounder Jalaj Saxena has been picking wickets for fun while also contributing with the bat on a consistent note in the domestic circuit but one thing keeps on evading him - the elusive Indian cap.

Jalaj, after finding no bids in IPL 2019 despite impressive numbers in domestic T20 cricket, was signed up by Punjab Kings for his base price of INR 30 lac. However, it is not the first time the veteran all-rounder has been picked by an IPL franchise. He was earlier part of Mumbai Indians, Royal Challengers Bangalore and Delhi Capitals but didn’t make his IPL debut. Interestingly, he is only among three Indian players, who have featured in the now-defunct Champions League T20 but never made their IPL debuts.

Jalaj may think he has been sort of unfortunate when it comes to getting that dream Team India call-up. Among 19 cricketers to have scored more than 6000 runs and picked up more than 300 wickets in the history of First-Class cricket in India, Jalaj Saxena is the only player yet to represent the country.

“I never think about selection. It is not in my hands. Obviously, to do well season after season in domestic cricket is very satisfying but I don’t think about selection as it is not in my hands. And talking about bringing my experience, I would love to do that and hopefully help Punjab win the trophy. They have played good cricket in the past but have missed the final push. Hopefully, I can provide that factor,” Jalaj told WION in an interview.

A three-time winner of the Lala Amarnath award for the best all-rounder in the country, Jalaj was equally impressive in the recently concluded Syed Mushtaq Ali Trophy where he picked up 10 wickets in five matches at an economy of 6.26.
His performance was rewarded as Punjab Kings waited for his name to come up in the IPL auction and got the paddle up.

After coming back to the IPL scene, Jalaj said he is looking forward to training under the likes of Anil Kumble, Wasim Jaffer among other iconic names in the support staff.

Punjab Kings - previously Kings XI Punjab - had a topsy turvy run in IPL 2020 and went on to finish sixth in the table. The final standings may not be reflective of their performance on the field with a couple of Super Overs, umpire calls going against their way in the T20 tournament - which was held in the United Arab Emirates.

The Punjab outfit went with a hefty purse in the auction as they shelled out money for players with good reputation in the shortest format of the game. While the likes of Jhye Richardson, Riley Meredith, Dawid Malan, Shahrukh Khan made the pundits huff and puff, Jalaj’s buy made the Punjab Kings fans happy on social media with the verdict coming that the veteran all-rounder can bring the much-needed balance to the team.

Under KL Rahul’s captaincy, Jalaj hopes to bring that missing X-factor in the team and help the squad break the title jinx in IPL 2021. 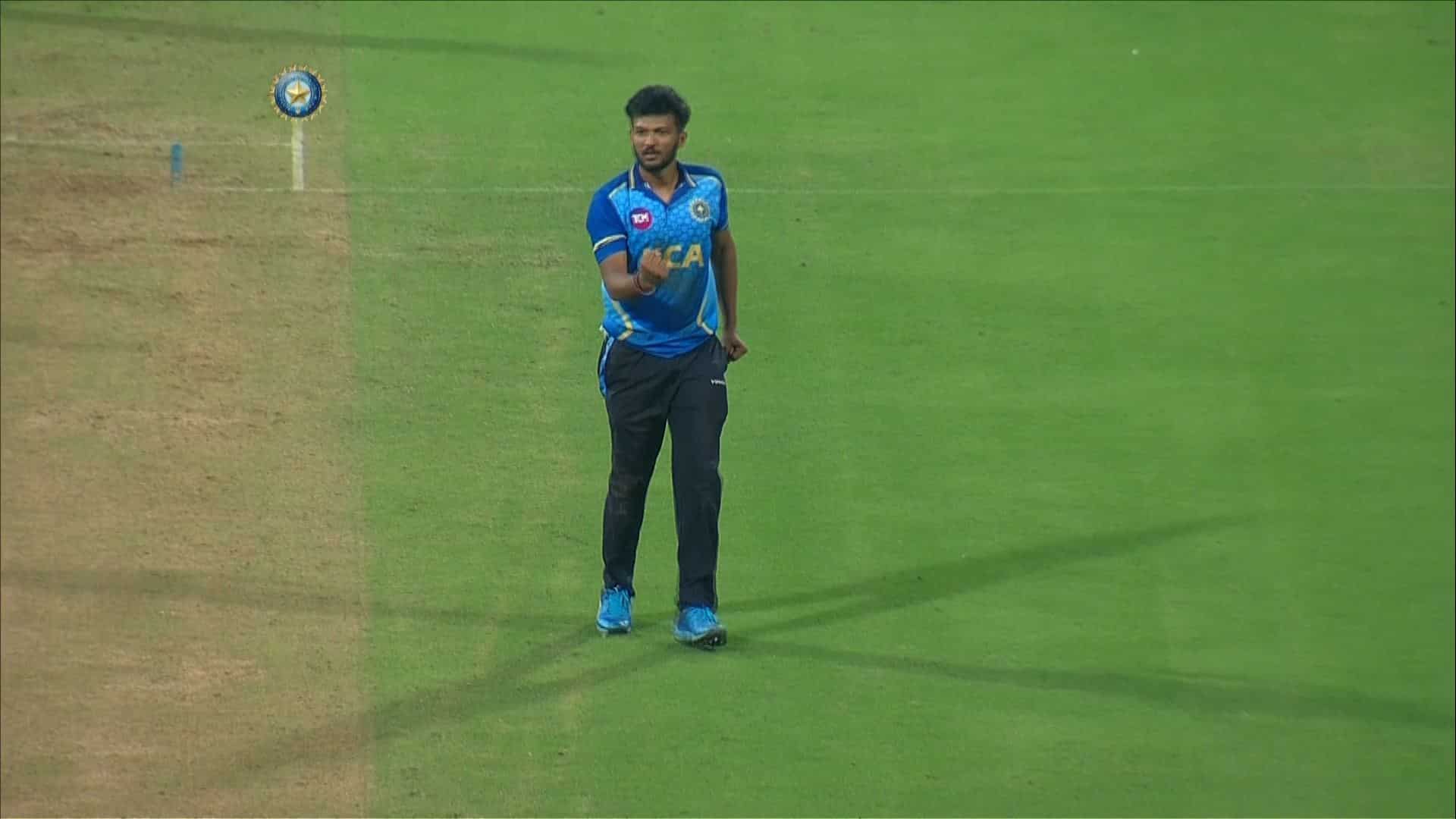 “I loved the way KL Rahul led the team in IPL 2020. His calm demeanour even under high-pressure situations was a delight to watch. He is one of the leading international batsmen and I am pretty excited to share the dressing room with him. Punjab Kings have a good squad and hopefully, I will be that X-factor and help the team lift the trophy,” said Jalaj.

Can a good outing in IPL 2021 help Jalaj get into the eyes of national selectors?

“I can only perform to the best of my abilities and I believe my performances have been good and consistent over the years. What selectors think is not in my hands so I don’t bother. I can only focus on playing good cricket and trust the process. Having played cricket for so many years, I think to focus on the process is important. Everyone wants to play for the country,” Jalaj signed off.